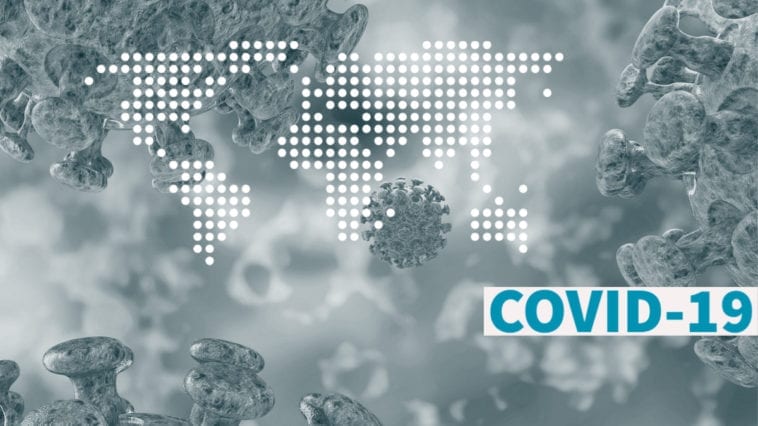 That’s how Tedros Adhanom Ghebreyesus, head of the World Health Organization (WHO),  introduced the agency’s official name  for the new disease that’s paralyzing China  The christening yesterday, at one of WHO’s outbreak press conferences in Geneva.1

COVID-19 is a name for the disease, not for the virus that causes it, which until now had a temporary moniker, 2019-nCoV, signifying it was a novel coronavirus that emerged last year. But the pathogen also got a new designation, which arrived before Tedros had even finished his press conference.1 The Coronavirus Study Group (CSG) of the International Committee on Taxonomy of Viruses, officially deemed it Severe Acute Respiratory Syndrome Coronavirus 2, or SARS-CoV-2, on the same day as the WHO’s announcement. Imagine both parents giving the doctor two different names for their new arrival on the same day when the doctor is trying to fill out the birth certificate, and you can imagine the confusion that ensued among journalists and public health officials, as Martin Enserink at Science News described.2

The CSG of the International Committee on Taxonomy of Viruses determined that the virus is a variant of the coronavirus that caused an outbreak of Severe Acute Respiratory Syndrome (SARS) in 2002–03.

But that’s not a name WHO is happy with, and the agency isn’t planning on adopting it. “From a risk communications perspective, using the name SARS can have unintended consequences in terms of creating unnecessary fear for some populations, especially in Asia which was worst affected by the SARS outbreak in 2003,” a WHO spokesperson wrote in an email to Science. “For that reason and others, in public communications WHO will refer to ‘the virus responsible for COVID-19’ or ‘the COVID-19 virus,’ but neither of these designations is intended as replacements for the official name of the virus” that the study group has picked.1

Mike Osterholm, director of the Center for Infectious Disease Research and Policy at the University of Minnesota, says he won’t use the name SARS-CoV-2 either. “We don’t believe it is an accurate name, actually confusing a quite different disease (SARS) with this one (COVID-19),” Osterholm says. But Ziebuhr says many other researchers will probably start using the new name. “The positive response I am getting from many colleagues, including Chinese scientists … makes me confident that, in a short period of time, the virus name SARS-CoV-2 will be widely accepted by the research community and beyond,” he says.1

According to Science, the paper was sent to bioRxiv repository on February 7, four days before it was posted on the repository. The authors had also sent the paper to a scientific journal for publication. After the outbreak, the WHO had requested all scientific journals to first share with it any paper that they receive before publishing. “Research findings relevant to the outbreak are shared immediately with the World Health Organization (WHO) upon journal submission, by the journal and with author knowledge,” notes a February 4 editorial in Nature.3

So, the WHO was aware of the official name given by the Study Group to the novel coronavirus well before it announced the name of the disease. “The timing of WHO’s announcement was not influenced by the arrival of the manuscript,” the WHO spokesperson told Science.3

2 COVID-19: Would A Coronavirus By Any Other Name Seem Less Scary? Forbes 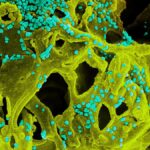 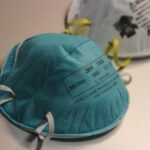