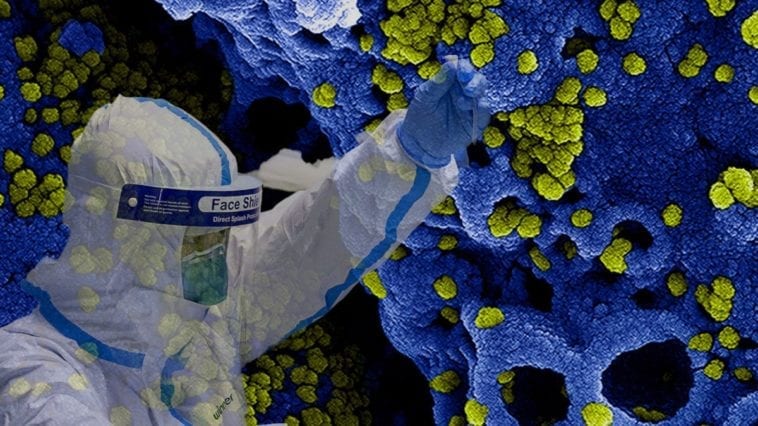 In the coronavirus epidemic, doctors on the front lines take on the greatest risk and best understand the situation. Dr. Peng Zhiyong, director of acute medicine at the Wuhan University South Central Hospital, is one of those doctors.

In an interview on Tuesday with Caixin, Dr Peng described his personal experiences in first encountering the disease in early January and quickly grasping its virulent potential and the need for stringent quarantine measures.

As the contagion spread and flooded his ICU, the doctor observed that three weeks seemed to determine the difference between life and death. Patients with stronger immune systems would start to recover in a couple of weeks, but in the second week, some cases would take a turn for the worse. In the third week, keeping some of these acute patients alive might require extraordinary intervention. For this group, the death rate seems to be 4 per cent to 5 per cent, Dr Peng said. After working his 12-hour daytime shifts, the doctor spends his evenings researching the disease and has summarised his observations in a thesis.

The doctors and nurses at his hospital are overwhelmed with patients. Once they don protective hazmat suits, they go without food, drink and bathroom breaks for their entire shifts. That’s because there aren’t enough of the suits for a mid-shift change, he said.

Read the full story at The Straits Times 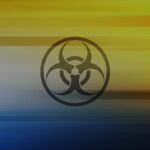 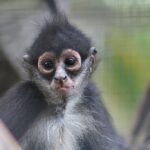