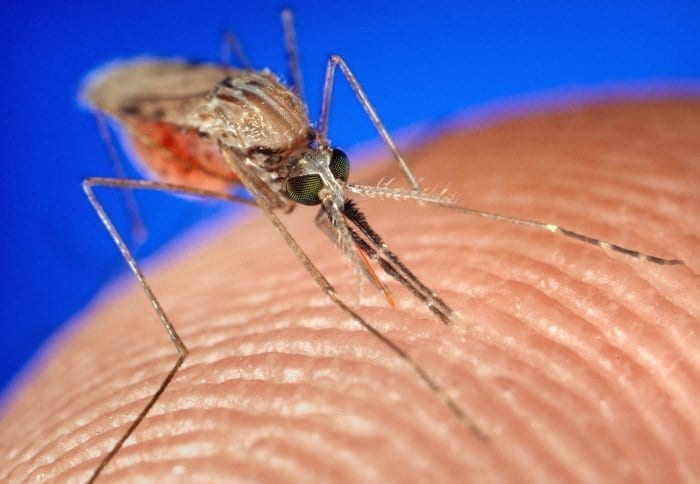 Drug-resistant malaria parasites have spread to critical border regions of Southeast Asia, seriously threatening global malaria control and elimination programs, according to a study published in the New England Journal of Medicine.

The study confirms that resistance to the world’s most effective antimalarial drug, artemisinin, is now widespread in Southeast Asia. This is not the first, or even the second time the malaria parasite has developed resistance to front line drugs, and each time resistance has emerged from the same corner of Asia on the Cambodia-Thailand border.

The study, which analyzed blood samples from 1241 malaria patients in 10 countries across Asia and Africa, found that artemisinin resistance in Plasmodium falciparum – the most deadly form of malaria-causing parasite – is now firmly established in Western Cambodia, Thailand, Vietnam, Eastern Myanmar and Northern Cambodia. There are also signs of emerging resistance in Central Myanmar, Southern Laos and Northeastern Cambodia.

Reassuringly, there are no signs of resistance in the three African sites included in the study, located in Kenya, Nigeria and Democratic Republic of the Congo.

The study also suggests that extending the course of antimalarial treatment in areas with established resistance – for six days rather than the standard three days – could offer a temporary solution to this worsening problem.

“It may still be possible to prevent the spread of artemisinin resistant malaria parasites across Asia and then to Africa by eliminating them, but that window of opportunity is closing fast. Conventional malaria control approaches won’t be enough –we will need to take more radical action and make this a global public health priority, without delay,” said Professor Nicholas White, senior author of the study and Chairman of the Wellcome Trust-funded Mahidol Oxford Tropical Medicine Research Unit (MORU), Professor of Tropical Medicine at the University of Oxford, and Chair of the Worldwide Antimalarial Resistance Network.

The study was conducted by the Tracking Resistance to Artemisinin Collaboration (TRAC) who enrolled infected adults and children at 15 trial sites in 10 malaria-endemic countries between May 2011 and April 2013. The TRAC partners examined the different responses in malaria infected patients to artemisinin treatment. Patients received a six-day antimalarial treatment, three days of an artemisinin derivative and a three day course of artemesinin combination treatment (ACT).

Patients’ blood was analyzed to measure the ‘parasite clearance half-life’ or rate at which the parasites are cleared from a patient’s blood.

Results showed that the median parasite clearance half-life ranged from 1.8 hours in the Democratic Republic of the Congo to 7 hours at the Thailand-Cambodia border, where artemisinin resistance has been known about since 2005. The proportion of patients with parasites in their blood 72 hours after treatment, a widely used test for artemisinin resistance, ranged from 0% in Kenya to 68% in Eastern Thailand. Malaria infections that were slow to clear were also strongly associated with a single point mutation in a P. falciparum gene called kelch 13, an important validation of the recently discovered genetic marker (k13) in the DNA of the malaria parasite.

Researchers also found that patients who had slow clearing infections were also more likely to have parasite stages which can infect mosquitoes. This suggests that artemisinin-resistant P. falciparum parasites have a transmission advantage over parasites that are not resistant, which drives their spread.

“Frontline ACTs are still very effective at curing the majority of patients. But we need to be vigilant as cure rates have fallen in areas where artemisinin resistance is established,” said Dr. Elizabeth Ashley, lead scientist of the TRAC study and Clinical Researcher at the Mahidol Oxford Tropical Medicine Research Unit (MORU), University of Oxford. “Action is needed to prevent the spread of resistance from Myanmar into neighboring Bangladesh and India.”

Dr. Jeremy Farrar, Director of the Wellcome Trust says: “If resistance spreads out of Asia and into Africa much of the great progress in reducing deaths from malaria will be reversed. Our ability to respond to these rapidly emerging health problems depends on swift gathering of evidence, which can be quickly translated into public health and clinical interventions that are then implemented. Antimicrobial resistance is happening now. This is not just a threat for the future, it is today’s reality.”

Currently over half of the world’s population are at risk of malaria infection. Although there has been a substantial reduction in the number of people falling ill and dying from malaria – with approximately 3.3 million deaths prevented since 2000 – it is estimated that more than 600,000 people still die from the disease each year, most of them children under five years of age living in Africa.

Whilst new antimalarial medicines are in development, and another paper published in the New England Journal of Medicine has shown some promising trial results for a potential new antimalarial drug in development at Novartis, though they are unlikely to be available for widespread distribution for several years.

“The artemisinin drugs are arguably the best antimalarials we have ever had. We need to conserve them in areas where they are still working well,” concluded Dr. Ashley.

Read the study at the New England Journal of Medicine: Spread of Artemisinin Resistance in Plasmodium falciparum Malaria. 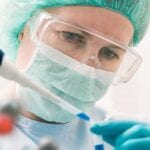 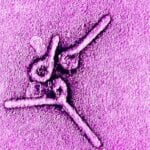