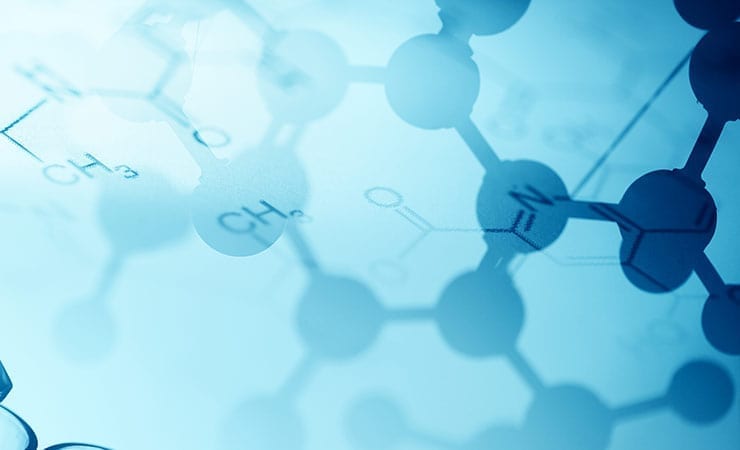 A project funded by the Defense Advanced Research Projects Agency (DARPA) and led by the Wyss Institute for Biologically Inspired Engineering at Harvard University has produced a new surface coating for medical devices which may help prevent clotting and infections.

From joint replacements to cardiac implants and dialysis machines, medical devices enhance or save lives on a daily basis. However, any device implanted in the body or in contact with flowing blood faces two critical challenges that can threaten the life of the patient the device is meant to help: blood clotting and bacterial infection.

Using materials already approved by the Food and Drug Administration (FDA), the new coating repelled blood from more than 20 medically relevant substrates the team tested – made of plastic to glass and metal – and also suppressed biofilm formation.

The team implanted medical-grade tubing and catheters coated with the material in large blood vessels in pigs, and it prevented blood from clotting for at least eight hours without the use of blood thinners such as heparin. Heparin is notorious for causing potentially lethal side-effects like excessive bleeding but is often a necessary evil in medical treatments where clotting is a risk.

“Devising a way to prevent blood clotting without using anticoagulants is one of the holy grails in medicine,” said Don Ingber, M.D., Ph.D., Founding Director of Harvard’s Wyss Institute for Biologically Inspired Engineering and senior author of the study. Ingber is also the Judah Folkman Professor of Vascular Biology at Harvard Medical School and Boston Children’s Hospital, as well as professor of bioengineering at Harvard School of Engineering and Applied Sciences (SEAS).

The idea for the coating evolved from SLIPS, a pioneering surface technology developed by coauthor Joanna Aizenberg, Ph.D., who is a Wyss Institute Core Faculty member and the Amy Smith Berylson Professor of Materials Science at Harvard SEAS. SLIPS stands for Slippery Liquid-Infused Porous Surfaces. Inspired by the slippery surface of the carnivorous pitcher plant, which enables the plant to capture insects, SLIPS repels nearly any material it contacts. The liquid layer on the surface provides a barrier to everything from ice to crude oil and blood.

“Traditional SLIPS uses porous, textured surface substrates to immobilize the liquid layer whereas medical surfaces are mostly flat and smooth – so we further adapted our approach by capitalizing on the natural roughness of chemically modified surfaces of medical devices,” said Aizenberg, who leads the Wyss Institute’s Adaptive Materials platform. “This is yet another incarnation of the highly customizable SLIPS platform that can be designed to create slippery, non-adhesive surfaces on any material.”

The Wyss team developed a super-repellent coating that can be adhered to existing, approved medical devices. In a two-step surface-coating process, they chemically attached a monolayer of perfluorocarbon, which is similar to Teflon. Then they added a layer of liquid perfluorocarbon, which is widely used in medicine for applications such as liquid ventilation for infants with breathing challenges, blood substitution, eye surgery, and more. The team calls the tethered perfluorocarbon plus the liquid layer a Tethered-Liquid Perfluorocarbon surface, or TLP for short.

In addition to working seamlessly when coated on more than 20 different medical surfaces and lasting for more than eight hours to prevent clots in a pig under relatively high blood flow rates without the use of heparin, the TLP coating achieved the following results:

Out of sheer curiosity, the researchers even tested a TLP-coated surface with a gecko – the superstar of sticking whose footpads contain many thousands of hairlike structures with tremendous adhesive strength. The gecko was unable to hold on.

“We were wonderfully surprised by how well the TLP coating worked, particularly in vivo without heparin,” said one of the co-lead authors, Anna Waterhouse, Ph.D., a Wyss Institute Postdoctoral Fellow. “Usually the blood will start to clot within an hour in the extracorporeal circuit, so our experiments really demonstrate the clinical relevance of this new coating.”

While most of the team’s demonstrations were performed on medical devices such as catheters and perfusion tubing using relatively simple setups, they say there is a lot more on the horizon.

“We feel this is just the beginning of how we might test this for use in the clinic,” said co-lead author Daniel Leslie, Ph.D., a Wyss Institute Staff Scientist, who aims to test it on more complex systems such as dialysis machines and ECMO, a machine used in the intensive care unit to help critically ill patients breathe.

“This really could only happen in a place like the Wyss Institute,” Ingber said. “The magic happened when physicians and scientists in my group started brainstorming with the SLIPS engineering team who are experts in super-repellency. What emerged could become a new paradigm for implantable medical devices, extracorporeal circuits, and more.”