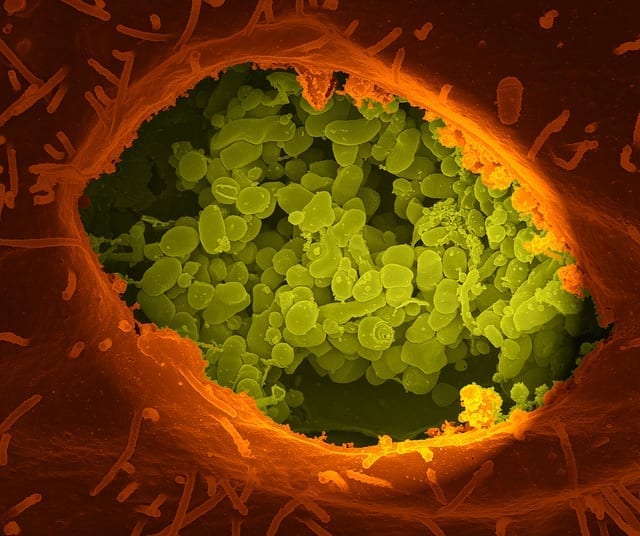 A recent review published in the journal Frontiers in Microbiology highlights key aspects of Q Fever, discussing the risk the disease poses to military personnel, recent advances in countermeasures and a strategic approach to provide a next-generation vaccine against Q Fever for the warfighter.

Q Fever represent a threat due to its low infectious dose and environmental stability. The causative agent, Coxiella burnetii, is found worldwide and can be spread via inhalational exposure to the bacteria.

While considered a potential bioterroism agent, the military is also concerned about natural exposures to Q Fever. In an analysis of U.S. troops deployed to an area of Iraq with known Q Fever outbreaks, 7.2 percent were suspected to have been naturally exposed to C. burnetii during the deployment.

In a more comprehensive study, deployed warfighters admitted to hospitals with fever and other non-specific symptoms were monitored to determine which pathogens may have caused the illness. Approximately 10 percent of these individuals tested positive for Q Fever.

As chronic cases of Q Fever are difficult to diagnose and treat with antibiotics, vaccination strategies have been considered a viable alternative for at-risk populations. Q-Vax is a formalin-inactivated whole cell vaccine that is currently being utilized in Australia, demonstrating that effective, vaccine-mediated protection is possible. However, this vaccine cannot be administered to individuals that have previously been exposed to C. burnetii, which can represent a large percentage of deployed forces.

Given such limitations, the Department of Defense desires a next-generation vaccine against Q Fever that could be administered to the warfighter regardless of their exposure history.

Read more at Frontiers in Microbiology:  Vaccination against Q fever for biodefense and public health indications 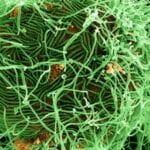