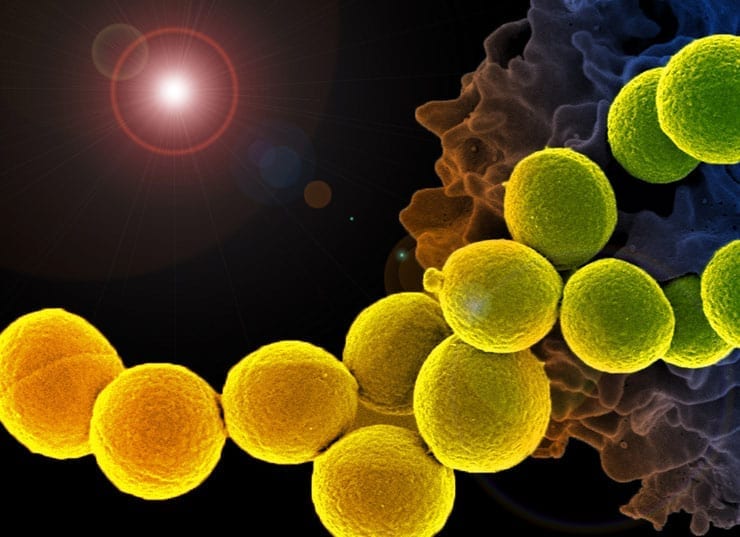 The national science academies of the G7 countries issued statements to their respective governments calling for a comprehensive strategy to tackle health threats from infectious diseases and progress toward preventing, controlling, and eliminating Neglected Tropical Diseases.

The papers were drawn up by the seven national academies under the aegis of the German National Academy of Sciences Leopoldina for discussion during the G7 summit to be held in Germany this June.

The first statement concerns the rising number of infections worldwide caused by antibiotic-resistant bacteria. In parallel, the number of effective antibiotics is falling steadily. The G7 academies call for:

The second statement concerns neglected tropical diseases (NTD) that often affect people in poorer parts of the world, such as African sleeping sickness, river blindness, and dengue fever. The Ebola epidemic in West Africa highlights the possible consequences of an outbreak of a disease that is well known but for which there is a lack of reliable vaccines or drugs. The G7 academies call for:

The science academies of the G7 nations have been supporting the summit meeting of their heads of state and government for ten years. In the run-up to the summit, they consider pressing issues that are related to the agenda of the meeting but that go beyond it in scope and that need to be addressed multilaterally. 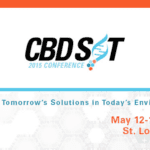