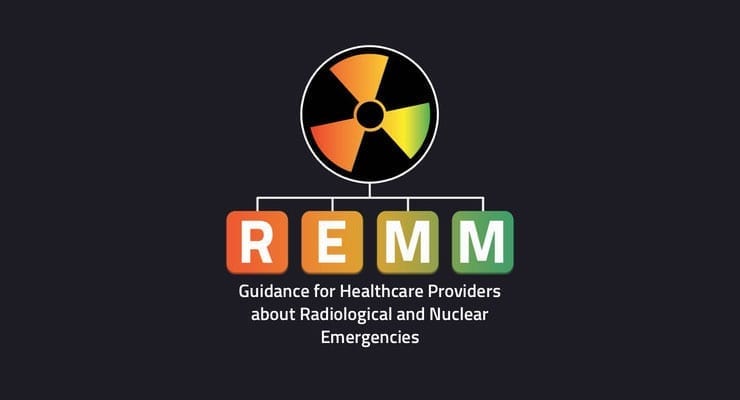 A major update to the U.S. government’s Radiation Emergency Medical Management (REMM) website improves the ability of healthcare providers to find reliable guidance for diagnosis and treatment of patients who have been exposed to radiation.

Launched in 2007, this is the first major update to REMM, a system designed to provide key information and access to interactive clinical tools and data.

The site was developed by two agencies of the U.S. Department of Health and Human Services (HHS): the HHS Office of the Assistant Secretary for Preparedness and Response (ASPR) and the National Library of Medicine (NLM), part of the National Institutes of Health.

Guidance available on REMM was developed by subject matter experts from ASPR, NLM, National Cancer Institute, Centers for Disease Control and Prevention, and other U.S. and international radiation experts.

REMM was accessed more than 170,000 times in the first day following the Fukushima, Japan nuclear power plant disaster in 2011 and hundreds of thousands of times throughout the incident. In partnership with Kobe, Japan-based Translational Research Informatics Center, portions of the REMM site were translated into Japanese following the disaster.

“It is gratifying to hear from our users how often REMM information, including the multimedia assets, are used for teaching, training, emergency drills, and locating key references,” said Dr. Judith Bader, REMM’s managing editor.

So that health care professionals can find the information they need easily and quickly, the site has a more modern navigation system and includes menus at the top of the page to quickly access clinical tools, diagnosis, treatment information, reference data and a site overview.

Physicians and medical staff also can download a majority of the information from the website to use during an emergency if the internet is not accessible. A smartphone app containing REMM information, called Mobile REMM, also is available for the Apple and Android platforms.

While much of the REMM website has been redesigned, some popular features of the previous site have been enhanced and incorporated into the new site. One of the site’s most popular features, the REMM multimedia library, is now in a prominent carousel on the new homepage. 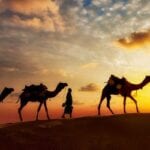 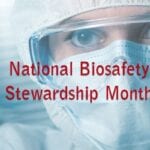