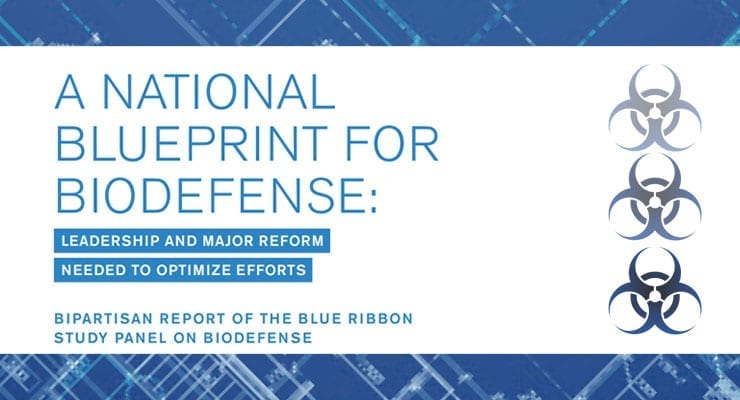 “Crisis after biological crisis has forced the United States to act. Naturally occurring threats such as influenza, Ebola, and Chikungunya are bypassing borders to emerge in nations oceans away, and exact a continued toll,” states the report. “The U.S. government has mishandled extremely dangerous viruses and bacteria in some of its highest level laboratories. The Nation lacks the leadership, coordination, collaboration, and innovation necessary to respond.”

The report emphasized a lack of centralized leadership for biological threat preparedness. 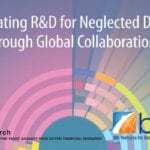 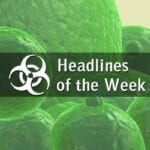