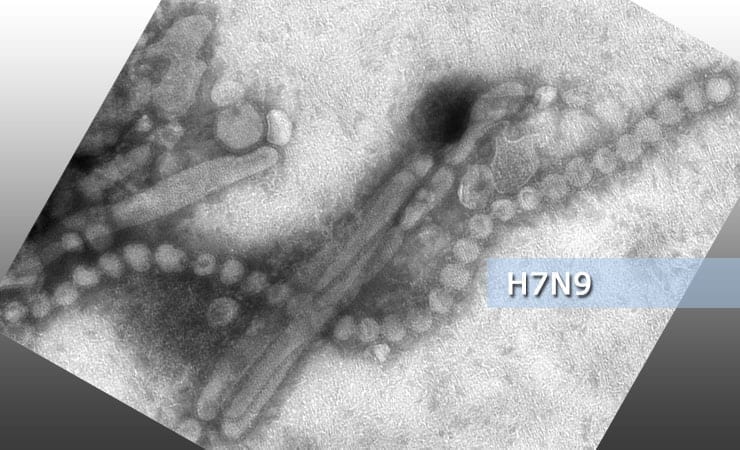 Influenza A H7N9 as viewed through an electron microscope. Both filaments and spheres are observed in this photo. Credit: CDC

With hopes of making one dose of an inactivated H7N9 vaccine fully protective, scientists from the National Institute of Allergy and Infectious Diseases (NIAID) have successfully tested a prime-boost concept in a small clinical trial.

H7N9 influenza is relatively new, having emerged in spring 2013 in China, but its ability to jump from its avian host to humans and high mortality rate makes it an unusually dangerous virus for humans. Through Nov. 13, 2015, the World Health Organization has reported 681 confirmed human cases with at least 275 deaths.

The study included 65 volunteers, 48 aged 18-49 years and 17 aged 50-70 years. Studies of live pandemic influenza vaccines in the older group, the age group most susceptible to severe disease from H7N9 influenza, had not been done before.

MedImmune created the live attenuated candidate H7N9 vaccine as part of a cooperative research and development agreement with NIAID. Clinical researchers at the University of Rochester administered the vaccines and monitored volunteers. The Biomedical Advanced Research and Development Authority of the Department of Health and Human Services also supported the study.

Scientists designed the H7N9 clinical study after similar trials with other pandemic influenza viruses. Volunteers received either one or two doses of the candidate live attenuated vaccine and then 12 weeks later received an inactivated H7N9 vaccine, manufactured by Sanofi Pasteur (Swiftwater, Pennsylvania). The live attenuated vaccine primer created strong immune memory in both age groups, regardless of whether volunteers received one or two doses. Both vaccines were well tolerated.

Whether the live-virus vaccine used alone would provide protection without the inactivated vaccine boost remains a question. Scientists do know, however, that live-attenuated influenza vaccines developed against H5N1, H7N7, and now H7N9 generate long-lasting immunity that is rapidly recalled by a dose of inactivated vaccine. 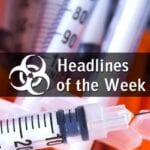 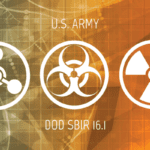