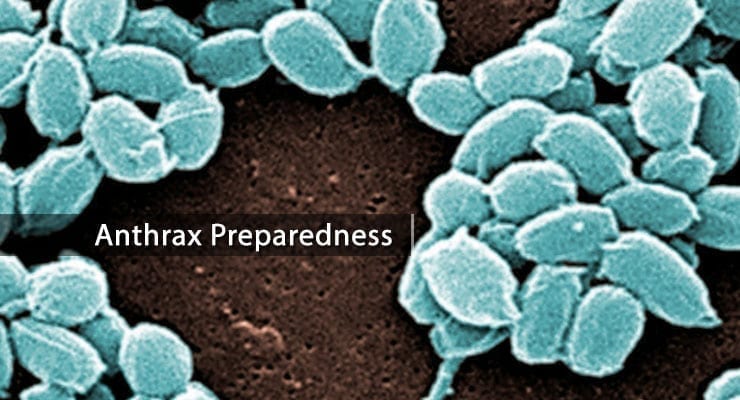 Under the bill, anthrax vaccines from the U.S. Strategic National Stockpile would be provided to first responders who volunteer to receive them, and the Department of Homeland Security (DHS) would establish a tracking system for the vaccine and would provide educational outreach for the program.

Vaccines nearing the end of their labeled dates would be prioritized for utilization under the Act.

The bill would direct DHS, in coordination with the U.S. Department of Health and Human Services, to establish a pilot program in at least two states to begin providing the vaccine.

Based on information provided by DHS and HHS, CBO estimates that implementing S. 1915 would cost about $4 million over the 2016-2020 period, assuming appropriation of the necessary amounts.

Sen. Ayotte, Kelly [R-NH] introduced S. 1915 on August 3, 2015. CBO’s estimate of the budgetary effects of implementing both pieces of legislation is the same. 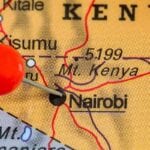