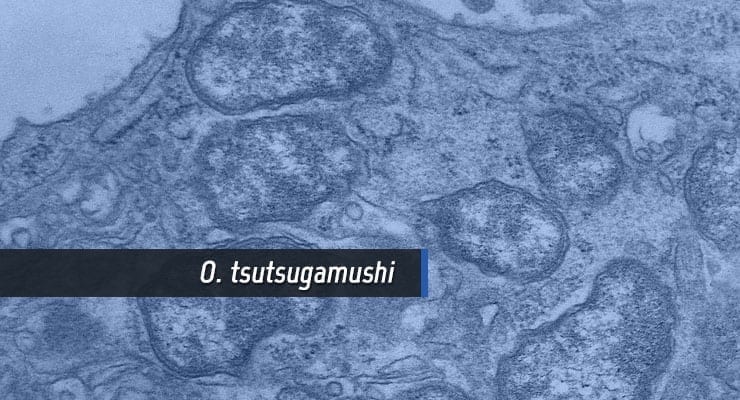 The Naval Medical Research Center (NMRC) has announced intentions to solicit a proposal and enter into a sole-source contract with AFRIMS Thai Component, Bangkok, Thailand.

The contract supports research on Orientia tsutsuhumushi in Thailand and development of an ecological niche model to predict endemic areas.

Orientia tsutsugamushi is a rickettsial bacteria which is the causative agent of Scrub typhus, commonly transmitted by the bite of infected, immature mites. The illness also goes by other names, including mite-borne typhus, Japanese river fever, tropical typhus, and tsutsugamushi disease. The disease is most often referred to as “scrub typhus” because it occurs most commonly after exposure to areas of scrubby vegetation.

The disease is present in southeastern Asia, including Pakistan, Afghanistan, Korea, and Thailand; Japan and the Philippines; eastern China and southeastern Russia; India; and northern Australia, Indonesia, and the islands of the southwestern Pacific. The distribution within these locations can be highly focal, and infected foci, known as “mite islands” or “typhus islands” can persist for years.

During World War II, scrub typhus killed or incapacitated thousands of troops fighting in rural or jungle areas of the Pacific theater (5,441 cases with 283 deaths among U.S. Army personnel), was a suspected leading cause of fevers of unknown origin (FUOs) in U.S. forces during the Vietnam conflict, and caused two confirmed cases among U.S. troops during the Korean War. Two outbreaks of scrub typhus occurred among U.S. marines training at Camp Fuji, Japan in 2000 and 2001. 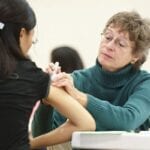 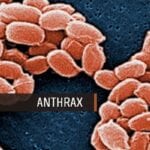