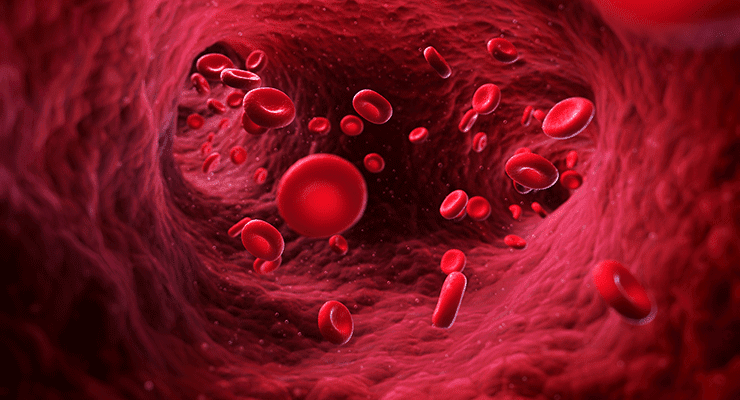 Cerus’ INTERCEPT Blood System is a pathogen reduction technology designed to reduce the risk of transfusion-transmitted infections by inactivating a broad range of pathogens such as viruses, bacteria, parasites, and leukocytes that may be present in blood.

Cerus will receive initial funding of up to $30,750,939 to support activities related to a clinical trial to assess the safety and efficacy of INTERCEPT red blood cells compared to conventional methods in Puerto Rico, a region impacted by the current Zika virus epidemic.

This funding also will support activities related to in vitro studies to facilitate potential Phase III clinical trials in the continental U.S.

Those options, if exercised, would fund activities related to broader implementation in areas of Zika virus risk, clinical and regulatory development programs in support of licensure, and development, manufacturing and scale-up activities.

Related to manufacturing, Cerus and its partners will be responsible for co-investment in the amount of $14.5 million. In addition, the BARDA contract also includes the possibility of funding the deployment of previously licensed INTERCEPT-treated platelet and plasma components for use in Hawaii to support self-sufficiency of that region in the event of an active Zika outbreak.

“We are working to make needed products available as quickly as possible to protect our nation’s blood supply against a variety of threats that could endanger public health,” said Dr. Richard Hatchett, BARDA’s acting director. “These technologies are of particular interest given their potential use against multiple diseases. By focusing on products that can reduce the risk of various transfusion-transmitted infections, we can provide emergency products sooner in a sustainable, cost-effective way.”

INTERCEPT pathogen reduction technology for platelets and plasma has been used in Europe for over 10 years as a safety measure to reduce the risk of transfusion-transmitted infections in platelet and plasma components, and was in routine use in French Polynesia and the French West Indies during the Zika outbreak in 2013-2014.

“This contract offers the potential to fund activities related to anticipated Phase III clinical studies for the INTERCEPT Red Blood Cell System in the United States and the required manufacturing and development activities needed to pursue a potential U.S. commercial launch,” said Dr. Laurence Corash, Cerus’ chief scientific officer. “We believe that T-cell inactivation levels with INTERCEPT provide the opportunity for future replacement of gamma irradiation, which would also align with the Department of Homeland Security’s initiative to eliminate nuclear source irradiators in the U.S. through the introduction of non-nuclear technologies.”

BARDA is part of the U.S. Department of Health and Human Services’ Office of the Assistant Secretary for Preparedness and Response.