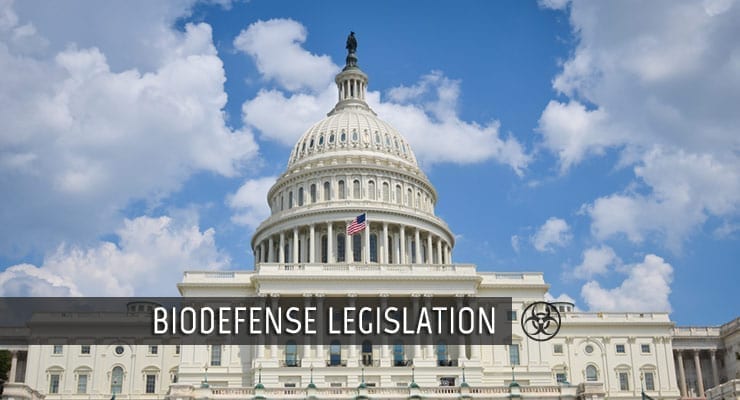 The U.S. Congressional Budget Office (CBO) this week released its summary assessment of the costs of S. 2967 – The National Biodefense Strategy Act of 2016.

The bill, introduced by Sen. Ron Johnson [R-WI] on May 23, 2016, amends the Homeland Security Act of 2002 to require the President to establish a Biodefense Coordination Council to develop a national strategy to help the federal government prevent and respond to major biological incidents.

CBO estimated that implementing S. 2967 would require a couple of employees annually to coordinate the Council’s work and to produce the reports. CBO estimates that enacting S. 2967 would cost less than $500,000 annually and about $2 million over the 2017-2021 period; any such spending would be subject to the availability of appropriated funds.