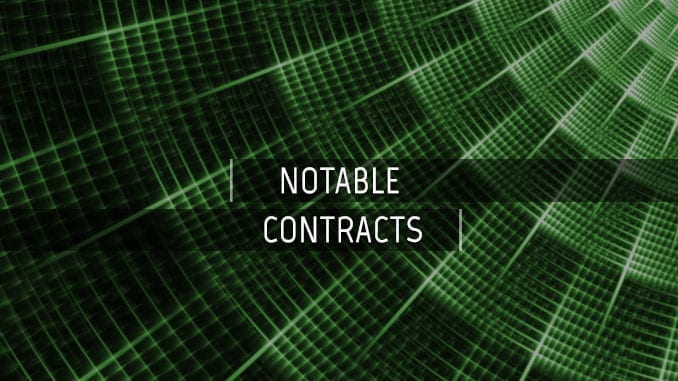 Historically, Burkholderia assay development efforts have resulted in unreliable assays due, in large part, to the small genomic sample size upon which the assays are based.

With the support of a 4-year Defense Threat Reduction Agency (DTRA) funding contract, researchers at Northern Arizona University (NAU) have undertaken extensive research to develop a novel diagnostic tool for B. pseudomallei that addresses this issue, successfully identifying 42 genomic regions that are found in all B. pseudomallei strains and absent in all near-neighbor strains.

These unique regions are being used to develop highly specific assays for this diagnostically-challenging potential biowarfare agent.

The additional work is expected to be one year in duration, at a total cost of approximately $757,000.

Development and Validation of B. pseudomallei-Specific Real-Time PCR Assays (PLOS One)