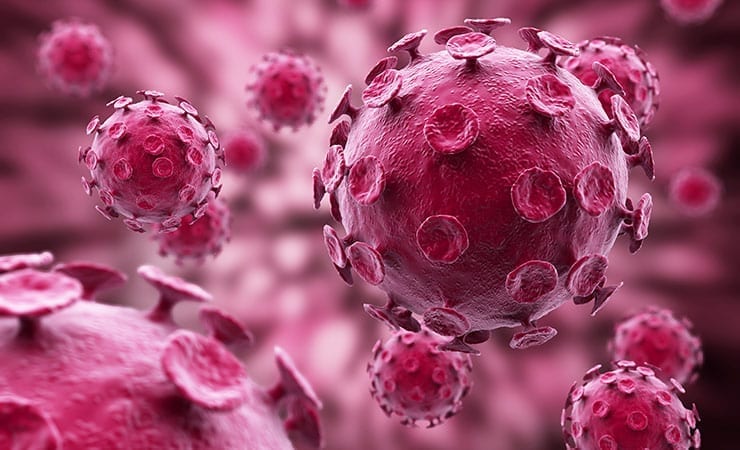 Scientists have developed a fast and easy-to-use point-of-care diagnostic test that could one day help doctors and hospitals head off the rapid spread of the flu.

The gold standard of flu diagnostics involves expensive techniques, laboratory facilities, trained personnel and, most importantly, time. However, patients and doctors often don’t have time on their side because some strains, such as H5N1, can cause severe illness and even death. And even common strains can be deadly in the elderly and small children.

Existing rapid diagnostic tests can help with diagnoses, but these tests require multiple processing steps that still need to be performed with lab equipment in specialized facilities. So Paul Yager and colleagues set out to create a simpler, low-cost device that can be used during an office or hospital visit without expensive instruments.

The researchers incorporated multiple steps of influenza detection — viral lysis, target protein capture, labeling, rinsing and an enzyme-driven color change — into one device. A user has to swab the inside of a patient’s nose, then insert the swab into the device and twirl it for 10 seconds to release the virus. The device takes care of the rest. After about 35 minutes, it produces a visual readout that can be seen with the naked eye or captured with a smartphone camera.

The researchers trained staff at a children’s hospital to use the device, and they tested it on 25 patients during a flu outbreak. The device detected influenza A, one of the primary causes of moderate to severe flu epidemics, with 70 percent accuracy. The materials and reagents for one of these single-use devices cost less than $6.

Researchers from the University of Washington, PATH, Oregon State University and Seattle Children’s Hospital contributed to the device development and testing. They report their new device in ACS’ journal Analytical Chemistry. 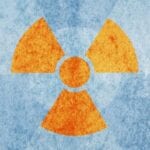 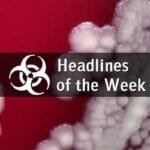