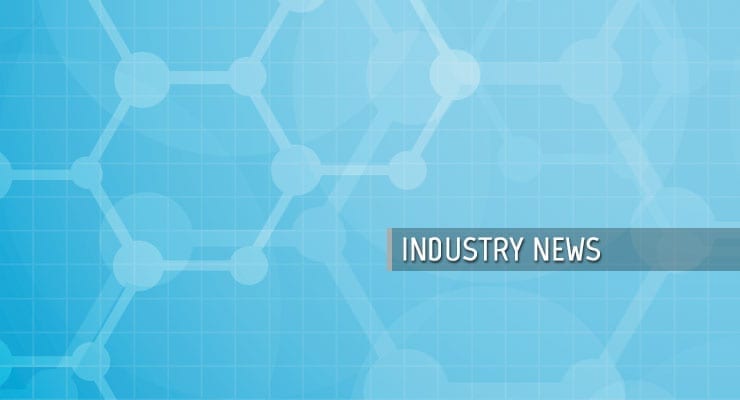 Bavarian Nordic A/S this week updated investors on its progress for the first three quarters of 2017, highlighting MVA-BN IMVAMUNE® smallpox vaccine orders and progress on their development pipeline.

IMVAMUNE is a non-replicating smallpox vaccine utilized by the U.S. Strategic National Stockpile and other government stockpiles. The vaccine is approved in the European Union (under the trade name IMVANEX®) and in Canada. Registration studies are currently underway in the U.S.

Bavarian Nordic’s infectious disease pipeline also includes a proprietary RSV program as well as vaccine candidates for Ebola, HPV, HBV and HIV, which are developed through a strategic partnership with Janssen.

In September, Bavarian Nordic was awarded a contract valued at up to USD 539 million for supply of freeze-dried IMVAMUNE to the U.S. Government. In October, the Canadian Department of National Defence exercised another option for the procurement of 20,000 doses of IMVAMUNE® smallpox vaccine, and has thereby exercised 80,000 doses to-date of the 180,000 doses in the on-going smallpox vaccine framework agreement.

Preliminary follow up results from the Phase 2 study of MVA-BN® RSV were reported in September 2017, showing that after six months, a persistent antibody response against RSV could still be observed. Concurrently, the company announced its plans for initiating a human challenge trial in 2018.

In July, Bavarian Nordic and Janssen expanded their partnership with an additional worldwide license and collaboration agreement valued up to USD 879 million, granting Janssen the exclusive rights to Bavarian Nordic’s MVA-BN® technology for vaccines against hepatitis B virus (HBV) and the human immunodeficiency virus (HIV-1). As part of the license agreement, Johnson & Johnson Innovation – JJDC, Inc. subscribed for 512,102 new shares in Bavarian Nordic in a private placement, raising gross proceeds of DKK 207.5 million.

Bavarian Nordic anticipates reporting in the first half of 2018 top-line results from Phase 3 non-inferiority study of IMVAMUNE; results from MVA-BN RSV booster-study. Initiation of a human

Additional updates were provided in the announcement on Bavarian’s cancer treatment pipeline. 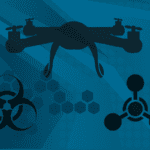 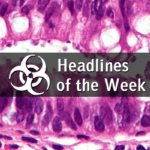