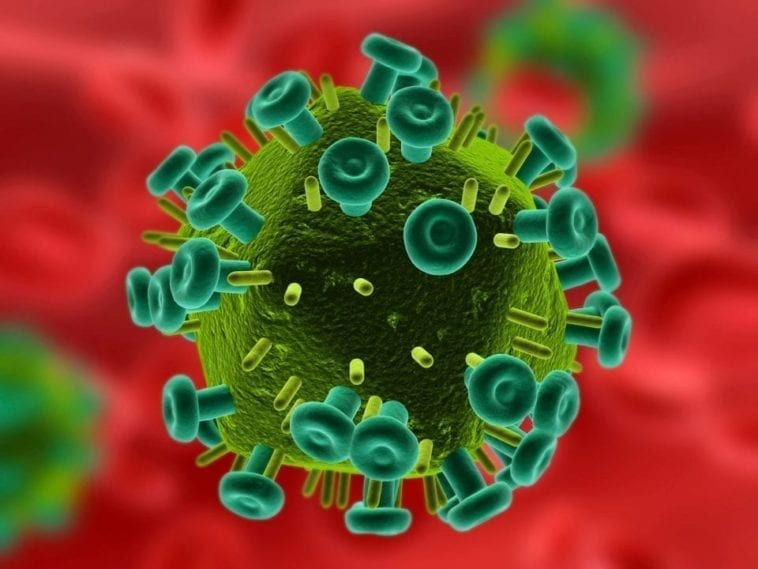 To help inform the development of the Sexually Transmitted Diseases (STD) Federal Action Plan, HHS seeks input from stakeholders on what strategies can be implemented by federal agencies to improve the efficiency, effectiveness, coordination, accountability, and impact of our national response to increasing rates of STDs.

Rates of sexually transmitted diseases (STDs) in 2017 reached an all-time high among males and females and all racial and ethnic groups. Since 2013, reported chlamydia rates have increased 22%, gonorrhea rates 67%, syphilis rates 76%, and congenital syphilis rates 154%; the combined number of cases was 2.3 million up from 1.8 million in 2013. These infections can lead to long-term health consequences such as infertility and can facilitate HIV transmission.

While gonorrhea, chlamydia and syphilis infections have grown considerably over the past four years, human papillomavirus (HPV) remains the most commonly sexually transmitted infection in the U.S., affecting close to half of adults of reproductive age. HPV infections result in approximately 33,700 cases of certain types of cancer each year in the U.S.2 Most of these cancers are preventable through the use of the HPV vaccination series.

These numbers represent real people and expose hidden fragile populations who are not getting the preventive services and health care they need. While STDs affect all groups of the U.S. population, they disproportionately affect certain vulnerable groups such as pregnant women, youth ages 15-24 years, men who have sex with men, and racial and ethnic minorities. Beyond the impact on an individual’s health, in 2013 it was estimated that STDs cost the U.S. health care system more than $16 billion annually, and STDs have increased dramatically since then.

To respond and address the STD public health epidemic, OHAIDP in collaboration with other federal partners is leading and coordinating development of a STD Federal Action Plan. The development process for the action plan will seek input from subject matter experts, nonfederal partners and stakeholders including health care providers and systems, state, tribal, and local health departments, community-based and faith-based organizations, national professional organizations, researchers, advocates, and persons whose lives have been affected by these infections.

The action plan is expected to address prevention, diagnosis, care and treatment, as well as coordination of efforts, policies, and programs throughout the federal government. It will also address stigma, discrimination, co-infections (e.g., HIV and viral hepatitis), and social determinants of health.

This request for information seeks public input on how the federal government should address the rising rates of STDs and what strategies can be implemented to improve the efficiency, effectiveness, coordination, accountability, and impact of the federal response to STD prevention, care and treatment policies, services and programs. The information received will inform the STD Federal Action Plan.

Topics of interest include but are not limited to the following:

How should the federal government address the rising rates of STDs? 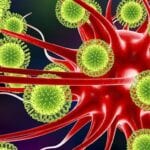 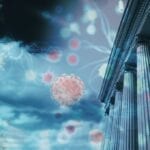