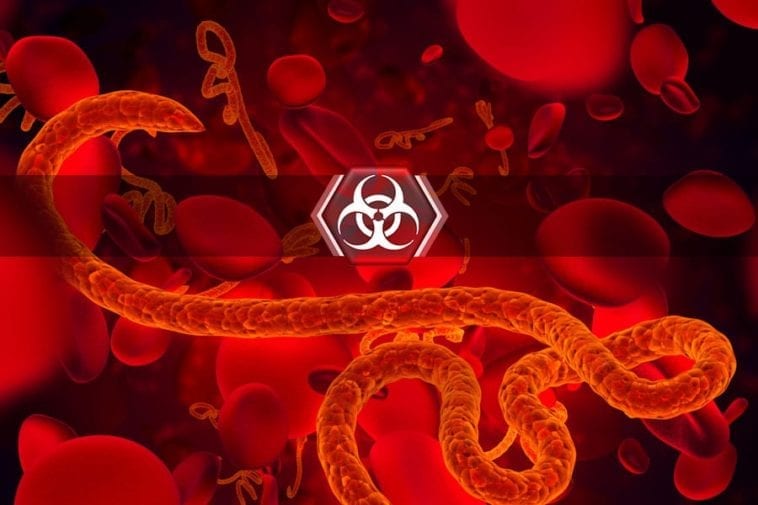 A selection of news and research updates curated by Global Biodefense.

In the pursuit of understanding a complex and often frustrating disease, a book ripe with theories that contradict each other has inspired a quest for truth about experiments that will not ultimately lead to an answer that will remedy the situation. The hysteria and fear-mongering of this book are not only damaging to the legacy of the investigators it cites but does little to help those afflicted by the disease it preys upon. Contagion Live

What If We’re No Longer Afraid of Ebola?

In terms of funding, the long-running war in Syria, the cholera outbreak in Yemen, a massive measles epidemic in DRC, and the never-ending effort to eradicate polio are just a few of the competing priorities. But this is Ebola, a disease people have been petrified of since Richard Preston’s “The Hot Zone” was published in 1994. Historically, Ebola epidemics have been major news. This one, which is approaching its first anniversary and still going strong, less so. Why isn’t this one getting more attention? STAT

How Has the Threat of African Swine Fever Changed Biosecurity?

Pork producers are stepping up their Foreign Animal Disease awareness and procedures, restricting international visitors, increasing perimeter fencing, targeting biting flies and ticks that can serve as a mechanical vector. As ASF can survive in processed and dried pork, farms are prohibiting pork foodstuffs on the farm or even providing lunch for staff as a biosecurity control measure. Farm Journal

The Return of Chemical Warfare

Disaster befell the chemical disarmament regime in 2014, however, when attacks using sarin, chlorine and mustard agents became commonplace during the Syrian Civil War. While the Syrian government is responsible for the majority of these attacks, the Islamic State of Iraq and Syria (ISIS) has also used chlorine, mustard and still unidentified chemical substances on the battlefield. In an even more unexpected twist, VX and the so-called Novichok agent have been used in political assassinations. International Affairs Blog

Sequence and Destroy: The Quest to Eliminate the Last Stocks of Deadly Rinderpest Virus

Scientists who work with the deadly livestock virus rinderpest — only the second disease ever wiped out, after smallpox — achieved a milestone last month when they destroyed a huge proportion of the world’s last remaining virus samples. But overall progress in eliminating the final laboratory stocks of the virus has proved slow and the greatest threat could be long-forgotten samples lurking in lab freezers.

The FAO and OIE launched the Sequence and Destroy project in 2015 — one of only two rinderpest research initiatives approved after a 2012 moratorium on studies was lifted in 2013. Sequence data is put into the public domain and could be used for forensic investigations into the origin of an outbreak in the case of a reintroduction. Should live virus be needed one day, researchers could also reconstruct strains from their whole genome sequences. Nature

Stripping Down Bacterial Armor: A New Way to Fight Anthrax

A new study has shown that removing the armor of the bacterium that causes anthrax slows its growth and negatively affects its ability to cause disease. Researchers targeted the Sap S-layer of Bacillus anthracis, a single layer of protein that forms a shell around the bacterium. They successfully applied small antibody fragments to control the assembly of the bacterial armor which proved to be not only effective in preventing the armor from forming, but also highly efficient in breaking down existing S-layers. When applied to live bacteria, breaking down this armor slowed bacterial growth and led to drastic changes in the surface of the bacterial cell. Phys.org

Crimean-Congo hemorrhagic fever virus is an important human pathogen with a wide global distribution for which no therapeutic interventions are available. This report demonstrates the antiviral potential of targeting a viral OTU and serves as an important proof of concept for the rational design of OTU-specific antivirals that block virus infection at multiple levels. mBio

Nipah Virus Persists in the Brains of Nonhuman Primate Survivors

Research findings that Nipah virus persists mainly in neurons and microglial cells (microphages) in the brainstem, cerebral cortex, and cerebellum, accompanied by severe encephalitis. The vascular endothelium is a primary entry route of NiV into the brain during the acute phase of disease, suggesting that NiV enters the brain through directly infecting and damaging the blood-brain barrier during acute infection. NiV infection spreads faster in brainstem and cerebellum than other brain regions.

The data presented suggest persistent NiV infection may be the main cause of relapsing and late-onset encephalitis, and patients who survive henipavirus infection should be closely monitored for extended periods. JCI Insight

Project BioShield Evolution: Fifteen Years of Bridging the ‘Valley of Death’ in the Medical Countermeasures Pipeline

Over the past 15 years the most practical and cost-effective approach is, whenever possible, to look at products that not only can be used for emergencies, but also have uses in daily medical care, such as burn care, the radiation effects cancer patients encounter, or seizures. HHS ASPR Blog

Deployment of Second Ebola Vaccine Would Not Be Quick Fix, Experts Warn

The WHO recommended the two-dose vaccine from Johnson & Johnson also be deployed to complement the current Merck vaccine in use, which has proved highly protective but is in relatively short supply. But skepticism about new medicines can resonate strongly in an area where some pharmaceutical trials have faced accusations in the past of failing to obtain informed consent and providing subpar care to participants.

The resignation of Congo’s health minister Oly Ilunga last Monday, after being unceremoniously bumped off the nation’s Ebola response team, could change the climate for deployment of the J&J vaccine. Ilunga was opposed to using a second vaccine with unproven efficacy, requiring multiple doses. Ilunga said this strategy would confuse the situation where wild rumors are already hampering the response.  Reuters

The deal will give Sanofi exclusive U.S. over-the-counter (OTC) rights to Tamiflu, which is used for the prevention and treatment of flu. Currently, Tamiflu is marketed in the U.S. by Roche subsidiary Genentech. As of now, Tamiflu is only available with a prescription. Financial details of the rights agreement were not announced. Sanofi will be responsible for leading the clinical program and funding all studies needed to support the over-the-counter switch in the U.S. and will also be responsible for the regulatory submissions. BioSpace

Before Apollo 11 set out, NASA couldn’t be positive that, if bits of dust or potential microorganisms got loose back home, life on Earth would be safe. Just in case, in addition to the protections they were establishing to make sure the moon rocks remained free of terrestrial contamination, NASA decided to establish a three-week quarantine for the crew of Apollo 11. Space.com

The board game was invented by Eleanor Abbott, a schoolteacher, in a polio ward during the epidemic of the 1940s and ’50s. The outbreak had forced children into extremely restrictive environments. Patients were confined by equipment, and parents kept healthy children inside for fear they might catch the disease. Candy Land offered the kids in Abbott’s ward a welcome distraction—but it also gave immobilized patients a liberating fantasy of movement. The Atlantic 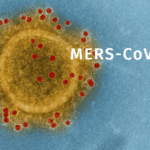 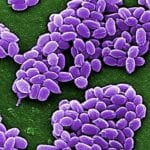