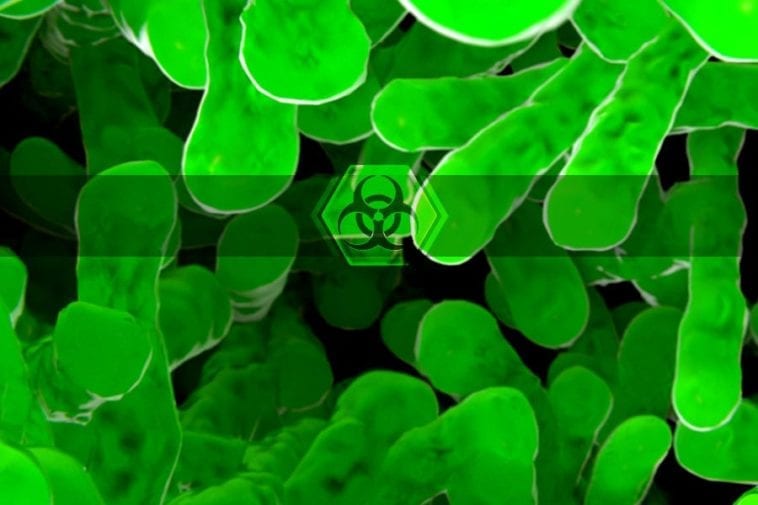 The recent shutdown of research at a Fort Detrick laboratory has some local and state officials questioning the level of notice given to the public. In a letter to the acting Secretary of the Army, Sen. Chris Van Hollen (D-Maryland) expressed these concerns and questioned why he learned about the biosafety issues from media reports instead of from Army officials. Military.com

This paper was submitted to the Biological Weapons Convention at the recent Meeting of Experts. It describes the components of scientific risk assessment, evaluates the possible “dual-use” implications for bioweapons development, and outlines tools of relevance to the BWC. Johns Hopkins Center for Health Security .pdf

In a three-page letter, four Democrats and Republicans on the House Energy and Commerce Committee asked the GAO to conduct an in-depth scientific evaluation of BioDetection 21, the planned replacement for BioWatch. Los Angeles Times

North Korea has generated an estimated $2 billion for its weapons of mass destruction programs using “widespread and increasingly sophisticated” cyber attacks to steal from banks and cryptocurrency exchanges, according to a confidential U.N. report seen by Reuters. Task & Purpose

San-Francisco based Achaogen Inc., which filed for bankruptcy in April, recently agreed to sell exclusive Chinese rights for its antibiotic Zemdri to Chinese drug maker QiLu Antibiotics Pharmaceutical Co. The drug, used to treat urinary tract infections, was supported by $124.4 million from the Department of Health and Human Services as part of a biodefense program incentivizing the creation of drugs designed to combat antibiotic resistance.

The events are likely to repeat themselves as more U.S. companies with investments from HHS go belly up. “We all saw the writing on the wall,” a biodefense industry source familiar with the sale said. HHS’s Biomedical Advanced Research and Development Authority, commonly referred to by its acronym BARDA, knew there wasn’t a market for the drug when it made its investment, the source said. Bloomberg Law

GlaxoSmithKline has licensed Ebola vaccines to the Sabin Vaccine Institute. The agreement coincides with the news that Uganda has begun testing a Johnson & Johnson Ebola vaccine. To advance the vaccines, Sabin has formed a pact with the National Institute of Allergy and Infectious Diseases’s (NIAID) Vaccine Research Center. The partners plan to add to the body of evidence accrued on the vaccines to date, which includes the results from a third Ebola Zaire phase 2 run by a NIAID partnership. Fierce Biotech

In a commentary published in the journal Lancet Infectious Diseases, Dr. Pierre Rollin criticized the response for a lack of coordination and urged the DRC health ministry to accept more outside help to support laboratory services and generate real-time genetic sequencing of viruses, something authorities there have been unwilling to do so far. One of the major criticisms in Rollin’s commentary relates to the fact that there is not one sole database used to keep track of all known cases and their contacts, an essential tool needed to trace where the virus is moving through the population. STAT News

WHO Says No New Ebola Cases in Goma, Vaccinates Over 1,300

The World Health Organization said it has vaccinated over 1,300 people who potentially came into contact with the Ebola virus in the Congolese city of Goma, helping contain what many feared would be a rapid spread in an urban center of nearly 2 million people. Reuters

An evaluation of the efficacy of 35% hydrogen peroxide vapour (HPV) against two strains of FMDV was conducted over a period of 6 months. FMDV biological indicators were produced on‐site using strains obtained from a commercial FMDV vaccine manufacturing process. FMDV biological indicators were distributed within a BSL4 laboratory and exposed to short duration hydrogen peroxide cycles. HPV was found to be efficacious in inactivating FMDV strains; the inoculum titre influenced the level of reduction achieved with the specified cycle. Letters in Applied Microbiology abstract

A proposed biosurveillance framework to detect multiple concurrent threats and localize their origins based on real-time information and mobile-edge computing support. At the micro-level, monitored humans are equipped with wearable sensors that periodically capture vital signs. To process the captured information efficiently, the monitored environment is partitioned into cells. Each cell is assigned a mobile-edge computing (MEC) component that is responsible for processing the monitoring information within its cell. The MEC components then send the processed information to a super component for final processing and to detect possible threats. Simulation Modelling Practice and Theory abstract

Lassa virus is endemic in a large area of sub-Saharan Africa, and exhibits a large amount of genetic diversity. Of the four currently recognized lineages, lineages I–III circulate in Nigeria, and lineage IV circulates in Sierra Leone, Guinea, and Liberia. However, several newly detected lineages have been proposed. Logistical and biosafety concerns can make it difficult to obtain representative collections of divergent LASV clades for comparison studies. Reverse genetics systems that have been developed for LASV can facilitate acquisition of hard-to-obtain LASV strains and enable comprehensive development of medical countermeasures. Current Opinion in Virology 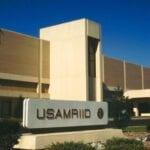 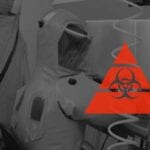