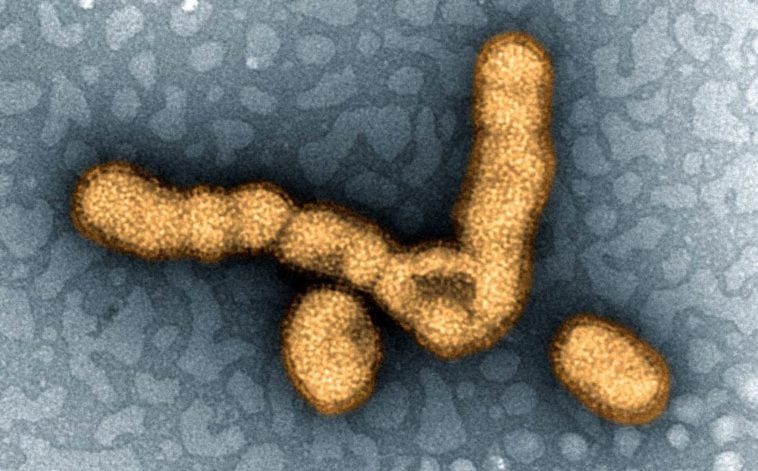 The Center for Vaccine Development and Global Health (CVD) at the University of Maryland School of Medicine (UMSOM) announced that CVD has been awarded a contract from the National Institute of Allergy and Infectious Diseases (NIAID), with total funding up to more than $200 million over seven years if all contract options are exercised.

This research contract includes an initial award of approximately $2.5 million to conduct clinical testing of influenza vaccines. The contract includes options for up to $201 million in funding over seven years.

The seven-year contract will be led by CVD Director Kathleen Neuzil, MD, MPH, Professor of Medicine and Pediatrics, who is one of the world’s leading and preeminent research scientists and advocates in the area of vaccine development and policy. As Principal Investigator, Dr. Neuzil will serve as the primary liaison with NIH program officers, CIVICs partners and technical centers.

Throughout her career, Dr. Neuzil has conducted clinical and epidemiologic studies on vaccine-preventable diseases, yielding high profile publications that inform policy decision and public health actions. At the global non-profit PATH enterprise, Dr. Neuzil was instrumental in the global introduction of vaccines against rotavirus, HPV and Japanese encephalitis. At CVD, she leads a large international, consortium funded by the Bill and Melinda Gates Foundation to accelerate the introduction of a typhoid vaccines into low resource settings worldwide. In addition, Dr. Neuzil has a robust influenza research program. She is dedicated to training and directs a n NIAID T32 Training Grant in Vaccinology, where she mentors and supports scientists around the global.

Dr. Neuzil’s research capabilities are complemented by nearly 20 years of involvement in domestic and international policy, including membership on the CDC Advisory Committee on Immunization Practices (ACIP). She currently serves as the only U.S. member of the World Health Organization’s (WHO) Strategic Advisory Group of Experts on Immunization (SAGE). In addition, Dr. Neuzil has contributed more than 200 scientific publications on vaccines and infectious diseases.

The CVD CIVIC program builds upon decades of clinical vaccine research at the CVD, much of which is contracted through the NIAID’s-supported Vaccine and Treatment Evaluation Unit (VTEU) network. CVD, as a part of the VTEU network, is conducting vaccine trials against influenza and other diseases. In addition, CVD is studying vaccines to protect against malaria, anthrax, Dengue, Ebola virus, meningitis, and Hantaan virus. 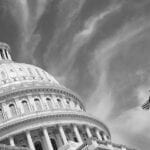 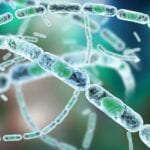