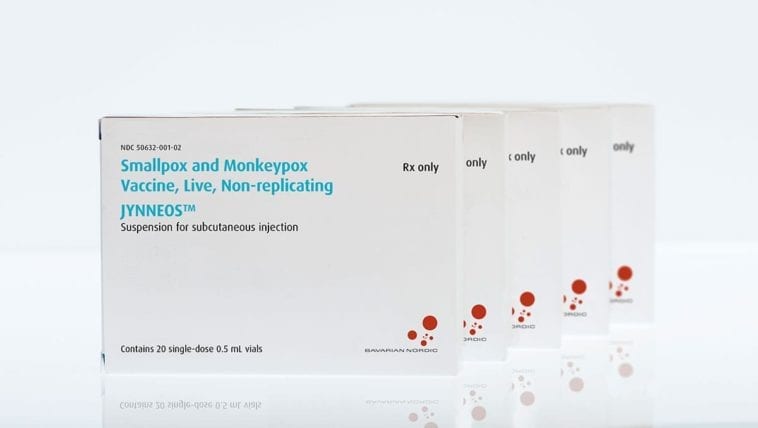 A new vaccine approved in the U.S. on Sept. 24 prevents both smallpox and the related disease monkeypox in adults. Marketed under the brand name JYNNEOS, the vaccine was developed by biotechnology firm Bavarian Nordic and tested by the U.S. Army Medical Research Institute of Infectious Diseases (USAMRIID).

Current smallpox research focuses on developing vaccines, drugs and diagnostic tests to protect against the virus should it be used as an agent of bioterrorism. JYNNEOS was developed as an alternative to the current U.S. licensed smallpox vaccine, ACAM2000, which cannot be used by people with certain health conditions.

To assess the vaccine’s effectiveness, USAMRIID study director Phillip R. Pittman, M.D., led a clinical trial in collaboration with the U.S. Defense Health Agency (DHA). His team enrolled U.S. service members stationed in South Korea in the study, placing 440 participants into one of two groups. While the first group received two doses of JYNNEOS 28 days apart, the second group received a single dose of ACAM2000. Participants receiving JYNNEOS had a superior immune response and fewer side effects compared to those who received ACAM2000.

“In addition to its public health importance, this vaccine will have a direct impact on improving force health protection for U.S. troops who are required to be immunized against smallpox.”

While enhancing the medical readiness of U.S. fighting forces, the new smallpox vaccine also has been selected for inclusion in the Centers for Disease Control and Prevention’s (CDC) Strategic National Stockpile, the nation’s largest supply of potentially life-saving pharmaceuticals and medical supplies for use in a public health emergency.

Smallpox is an ancient disease that is highly contagious and often fatal in humans. Symptoms include fever, body aches, and a skin rash that develops into fluid-filled lesions. The smallpox virus is spread through saliva and droplets from the respiratory tract, or by direct or indirect contact with the virus as it is shed from skin lesions. The virus also can be spread through other body fluids and contaminated clothing or bedding.

Monkeypox is a rare disease that does not occur naturally in the U.S. It begins with fever, headache, muscle aches and exhaustion and is typically milder than smallpox, though it can be fatal in some cases. Monkeypox is transmitted to people from wild animals, such as rodents and primates. In 2003, the U.S. experienced an outbreak of monkeypox, which was the first time human monkeypox was reported outside of Africa. 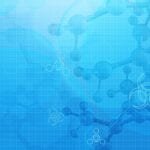 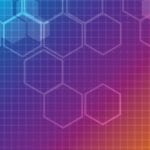