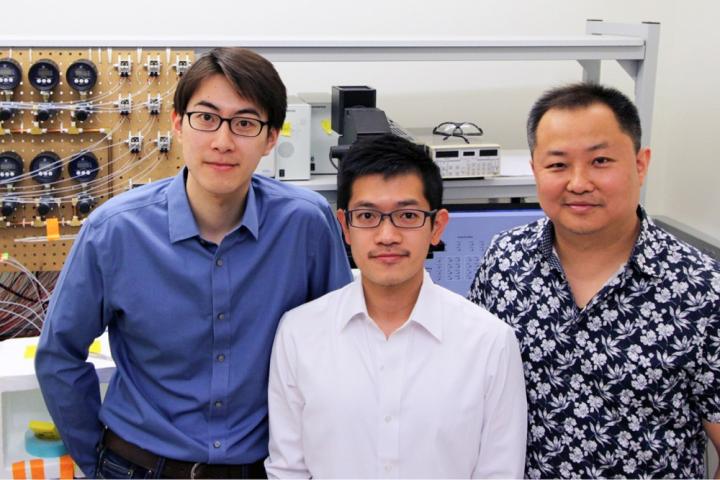 In a recently published article in Nature Protocols, a team of researchers from Virginia Tech outline a new technology to help in understanding how the human body battles diseases.

Much remains unknown about diseases and the way our bodies respond to them, in part because the human genome is the complete DNA assembly that makes each person unique. Chang Lu, the Fred W. Bull Professor of Chemical Engineering at Virginia Tech, along with chemical engineering doctoral students Bohan Zhu and Yuan-Pang Hsieh, describe a microfluidic technology they are using to study a variety of diseases ranging from breast and brain cancer to schizophrenia and addiction.

The new technology developed includes detailed instructions for device fabrication, setup, and operation of microfluidic oscillatory washing-based chromatin immunoprecipitation followed by a sequencing method called MOWChIP-seq, a low-input technology that allows characterization of the epigenome using as few as 100 cells.

The method is novel because up until now, conventional methods required tens of millions of cells per assay. But by using the new sequencing method, the team has discovered they can produce a profile of histone modifications using as few as 100 cells per assay with a throughput as high as eight assays in one run.

“By comparing normal and diseased epigenomes, useful markers and patterns can be discovered and used for precision medicine based on epigenomic features of an individual patient,” Lu said.

This research builds upon Lu’s previous work in developing the MOWChIP-seq, first published in a Nature Methods paper in 2015. A U.S. patent was awarded to Lu and his former doctoral student, Zhenning Cao, for their work. Compared to their original 2015 publication, in the current protocol Lu and his team detailed their recent effort on automating the MOWChIP-seq process and processing eight samples in parallel in one run.

The team’s process is semi-automated and reduces labor and improves reproducibility and is scalable. 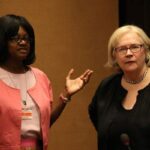 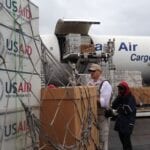