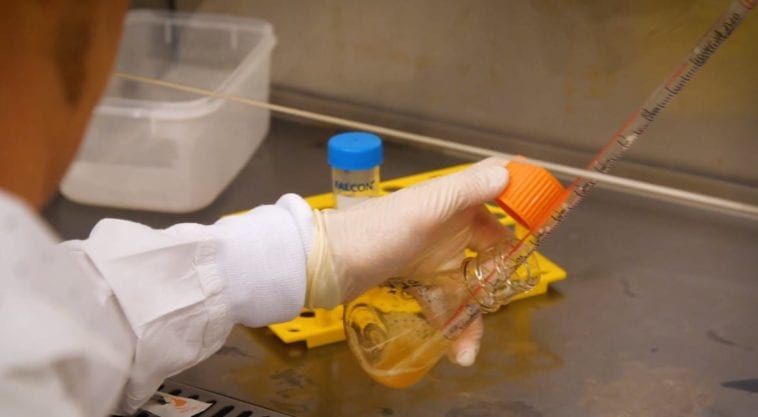 A University of Queensland team has met a key milestone in their fast-tracked research to develop a vaccine for the coronavirus, COVID-19.

In just three weeks, the team of researchers has created their first vaccine candidate in the laboratory and will move immediately into further development before formal pre-clinical testing.

The proof-of-concept milestone comes after the project’s announcement on 24 January as part of the Coalition for Epidemic Preparedness Innovations (CEPI) rapid response program.

UQ Vice-Chancellor and President Professor Peter Høj AC said the team has shown considerable progress in line with the highly accelerated time frame of the rapid response program, and the long hours in the lab have paid off with this achievement.

“There is still extensive testing to ensure that the vaccine candidate is safe and creates an effective immune response, but the technology and the dedication of these researchers means the first hurdle has been passed,” Professor Høj said.

The work in the lab shows the feasibility of using UQ’s ‘molecular clamp’ technology to engineer a vaccine candidate that could be more readily recognised by the immune system, triggering a protective immune response.

The next stage is to produce this on a larger scale needed for additional testing, to determine its effectiveness against the virus.

Researchers said the early research had gone ‘as expected’ and the material created had the properties which allowed the team to proceed with vaccine development.

The group continues to work to a much-accelerated timetable to keep on track for investigational clinical testing after the middle of the year.

UQ is one of only three programs globally, and the only one in Australia, initiated by the Coalition for Epidemic Preparedness Innovations (CEPI), leveraging ‘rapid response’ platforms in response to the novel coronavirus outbreak. 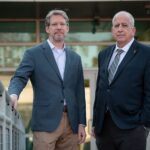 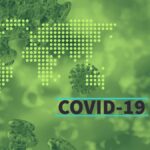