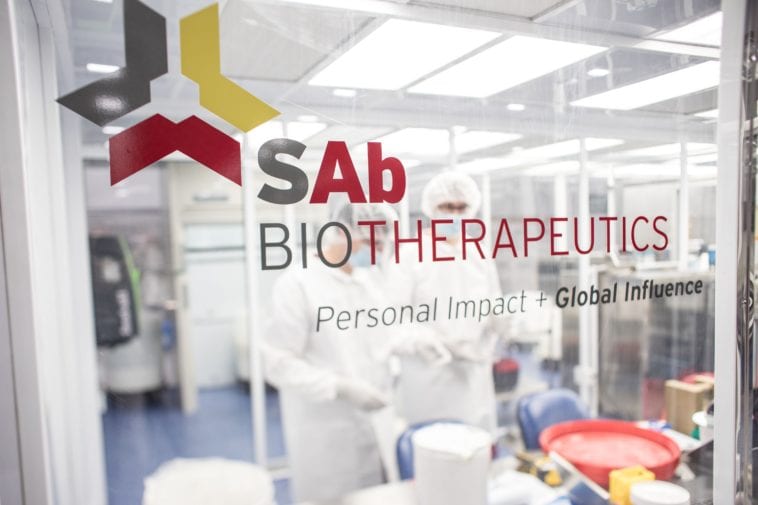 The therapeutic, called SAB-185, is part of a new class of immunotherapies that relies on SAb’s platform technology to produce fully human polyclonal antibodies as the basis for the drug. This technology produces the antibodies without the need for blood donations from people who have recovered from the virus; this approach produces greater quantities of the drug than the traditional human antibody donor methods.

This progressive and competitive, three-stage, multi-year contract is valued up to $27 million and calls for the development of a state-of-the-art, pharmaceutical platform technology capable of rapidly and reliably producing antibody-based Medical Countermeasures (MCM) for biological threats.

Stage 1 of the contract, totaling $3.4 million, began in September of 2019 and continues through May 2020; demonstrating the platform’s potential to meet the DoD’s requirements for producing safe and efficacious cGMP material in less than six months at current scale. Stage 2 increases the scale of production to meet the DoD’s target number of doses of prototype drug product and fully-implemented demonstration of readiness. Stage 3 calls for production of an antibody product to an unknown threat, selected by the DoD in a “live fire” exercise as well as clinical activity through a Phase 1 trial.

“We have an obligation to apply our proprietary capabilities to produce high-potency immunotherapies to virtually any target on a large scale, to a rapid response capacity,” said Eddie J. Sullivan, PhD, SAb Biotherapeutics president, CEO and co-founder. “Our therapies leverage the native immune response thereby providing a highly-specific match against the complexity, diversity and mutation of disease.”

The company has developed more than a dozen effective antibodies from its DiversitAb platform in response to infectious disease targets during outbreaks of Ebola, Zika, Dengue and others.

“For a new disease target, we’re able to move quickly to a proof-of-concept in about 90 days,” added Sullivan.

“Infectious disease has been a strategic proving ground for our platform,” added Sullivan. “If we can perform under the most demanding of scenarios to challenging targets, it builds confidence that translates to a broader array of therapeutic programs,” Sullivan said. 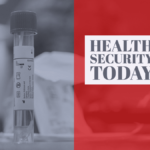 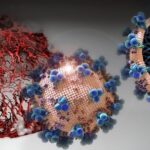