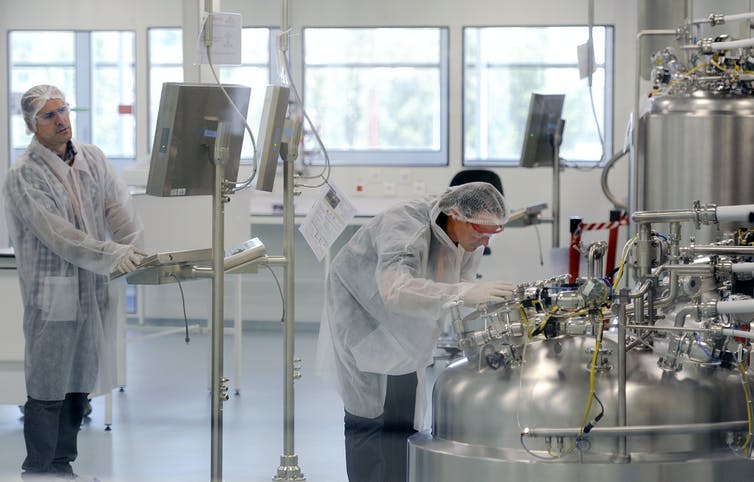 We are both biotechnology researchers and are currently seeking to repurpose an existing medical manufacturing platform to quickly develop a vaccine candidate for COVID-19.

This process is used for the treatment of blood products such as plasma, platelets and whole blood to prevent disease transmission when people receive transfused blood. It utilizes a common food ingredient, vitamin B2, or riboflavin, which is a light-sensitive chemical. When used in combination with ultraviolet light of specific wavelengths, B2 can alter genetic material, whether RNA or DNA, of infectious pathogens in the blood, making them unable to transmit disease.

Those genetic changes prevent pathogens, such as viral, bacterial and parasitic contaminants, in blood from replicating. By stopping the replication process, the method protects people from disease they could acquire through a blood transfusion.

Here’s how we believe this technology can be applied to COVID-19 virus: When creating a vaccine candidate, the goal is to destroy the replication potential of the virus while preserving its proteins and antigens, the substances in the virus that prompt the body to produce antibodies. The presence of those proteins and antigens allows the body to recognize the virus as foreign and mount an immune response against it.

When this method is applied to a pure virus grown in cell culture, the B2 damages the virus’s genetic material and thus blocks it from replicating. But the B2 treatment leaves the rest of the virus – notably the viral proteins – undamaged. That is important because the vaccine needs to contain proteins that appear on an infecting virus in order for a person to produce effective antibodies and protect against the disease.

This resulted in the expansion of new ways to manufacture vaccines, some of which are now in use. Yet, there is still a lag time in the production of needed vaccines for the current coronavirus outbreak.

Most methods that are used today to prepare inactivated viruses employ chemicals that are both toxic and in some cases even pose explosion risk, meaning that facilities have to be constructed and operated in ways that protect workers and the public from their use and exposure.

Riboflavin is a compound that is generally recognized as safe because of its low toxicity in humans and animals and its presence in common products people routinely ingest. Using this approach can make this step in virus production much easier and applicable for use in appropriate biological containment facilities.

What other research is being done

Over the last decade, there have been advances in manufacturing and in strategies to rapidly produce a vaccine.

Our work has been made possible by the investments made in the U.S. research infrastructure through the National Institute of Allergy and Infectious Diseases in order to expand research and manufacturing capacity and to address concerns over the potential threat of bioterrorism. It led to the construction of a manufacturing plant and research labs which are currently used by industry, government and academic partners pursuing manufacturing and process development for vaccines, therapeutics and diagnostic reagents.

Although the threat from bioterrorism never materialized to the extent that was initially envisioned, there is a need for rapid vaccine development to address emerging pathogens that threaten human health on a global basis, such as Zika.

Our vaccine construct, which we call SolaVAX, is undergoing animal testing and further laboratory characterization, such as studying the nature of the damage to the viral RNA that this process induces and its immunological effect when given to animals. We began our initial vaccine challenge studies earlier this month. These tests will determine if we can protect animals that are vaccinated with SolaVAX from developing the disease when they are later exposed to the live virus. This work is a first step on the path to human clinical evaluation. We also possess the nonprofit BioMARC manufacturing operation at Colorado State University, where testing and development of this inactivation method for vaccine production can be piloted.

If initial results in animal testing and pilot production of the vaccine are positive, the next steps into human clinical testing and evaluation and ultimate regulatory approvals represent the next major hurdle. 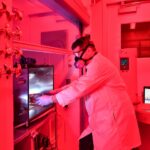 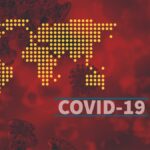