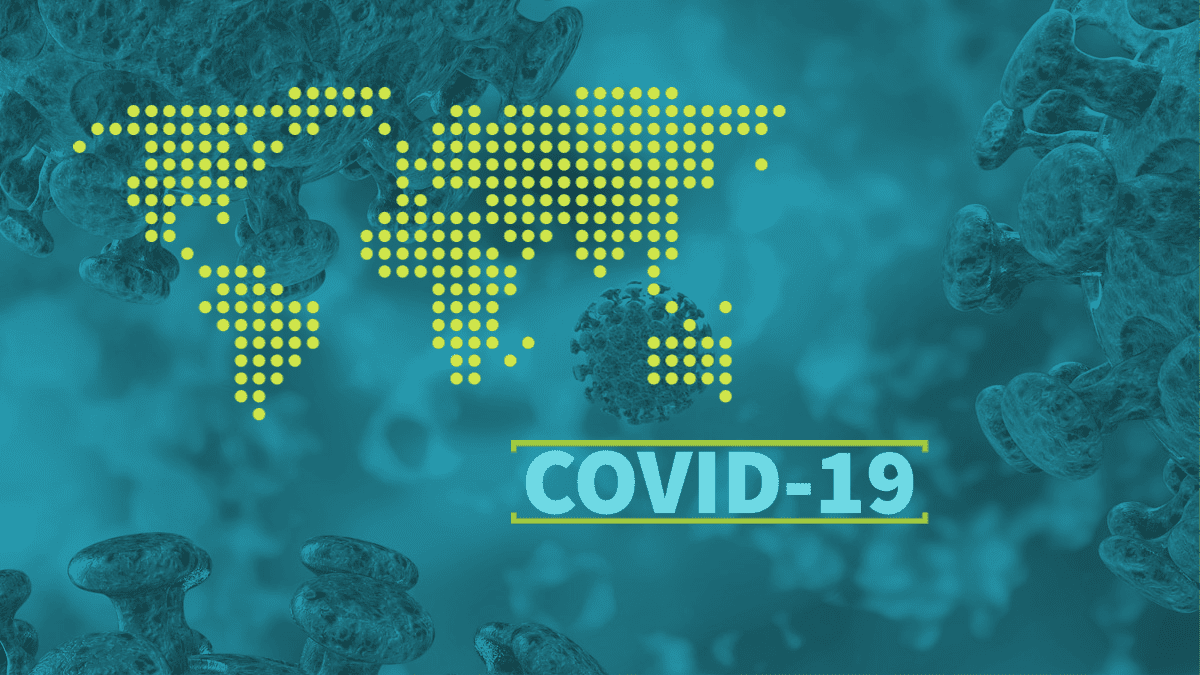 Jing Wang and his team at Empa and ETH Zurich usually work on measuring, analyzing and reducing airborne pollutants such as aerosols and artificially produced nanoparticles. However, the challenge the whole world is currently facing is also changing the goals and strategies in the research laboratories. The new focus: a sensor that can quickly and reliably detect SARS-CoV-2 – the new coronavirus.

But the idea is not quite so far removed from the group’s previous research work: even before the COVID-19 began to spread, first in China and then around the world, Wang and his colleagues were researching sensors that could detect bacteria and viruses in the air. As early as January, the idea of using this basis to further develop the sensor in such a way that it could reliably identify a specific virus was born. The sensor will not necessarily replace the established laboratory tests, but could be used as an alternative method for clinical diagnosis, and more prominently to measure the virus concentration in the air in real time: For example, in busy places like train stations or hospitals.

Fast and reliable tests for the new coronavirus are urgently needed to bring the pandemic under control as soon as possible. Most laboratories use a molecular method called reverse transcription polymerase chain reaction, or RT-PCR for short, to detect viruses in respiratory infections. This is well established and can detect even tiny amount of viruses – but at the same time it can be time consuming and prone to error.

Jing Wang and his team have developed an alternative test method in the form of an optical biosensor. The sensor combines two different effects to detect the virus safely and reliably: an optical and a thermal one.

The sensor is based on tiny structures of gold, so-called gold nanoislands, on a glass substrate. Artificially produced DNA receptors that match specific RNA sequences of the SARS-CoV-2 are grafted onto the nanoislands. The coronavirus is a so-called RNA virus: Its genome does not consist of a DNA double strand as in living organisms, but of a single RNA strand. The receptors on the sensor are therefore the complementary sequences to the virus’ unique RNA sequences, which can reliably identify the virus.

The technology the researchers use for detection is called LSPR, short for localized surface plasmon resonance. This is an optical phenomenon that occurs in metallic nanostructures: When excited, they modulate the incident light in a specific wavelength range and create a plasmonic near-field around the nanostructure. When molecules bind to the surface, the local refractive index within the excited plasmonic near-field changes. An optical sensor located on the back of the sensor can be used to measure this change and thus determine whether the sample contains the RNA strands in question.

However, it is important that only those RNA strands that match exactly the DNA receptor on the sensor are captured. This is where a second effect comes into play on the sensor: the plasmonic photothermal (PPT) effect. If the same nanostructure on the sensor is excited with a laser of a certain wavelength, it produces localized heat.

To demonstrate how reliably the new sensor detects the current COVID-19 virus, the researchers tested it with a very closely related virus: SARS-CoV. This is the virus that broke out in 2003 and triggered the SARS pandemic. The two viruses – SARS-CoV and SARS-CoV2 – differ only slightly in their RNA. And validation was successful: “Tests showed that the sensor can clearly distinguish between the very similar RNA sequences of the two viruses,” explains Jing Wang. And the results are ready in a matter of minutes.

At the moment, however, the sensor is not yet ready to measure the corona virus concentration in the air, for example in Zurich’s main railway station. A number of developmental steps are still needed to do this – for example, a system that draws in the air, concentrates the aerosols in it and releases the RNA from the viruses. “This still needs development work,” says Wang. But once the sensor is ready, the principle could be applied to other viruses and help to detect and stop epidemics at an early stage. 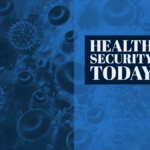 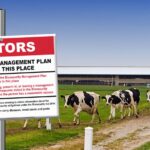