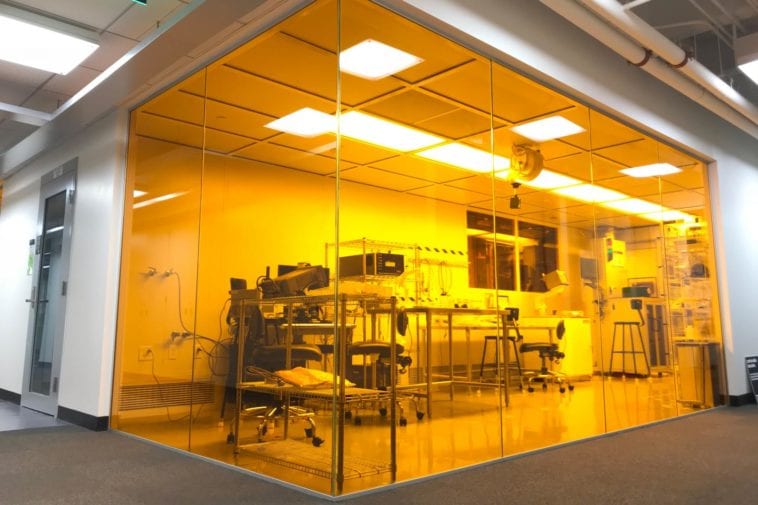 When MIT announced in March that most research labs on campus would need to ramp down to help prevent the spread of Covid-19, Canan Dagdeviren’s lab was ready.

For the past two years, Dagdeviren and her lab manager, David Sadat, have run the Conformable Decoders Group using “lean lab” management principles, working closely with MIT’s Environment, Health and Safety Office (EHS). Every item in their lab has an assigned function and location, and there are strict procedures in place describing how everything is to be used, put away, and replenished. As a result, it took the lab just 15 minutes to close down operations on March 13.

“Given that everyone in our lab is very well-trained with these checklists, everyone took care of their own experiments and the tools that they use. I was then able to spend the rest of the time before the campus shutdown communicating with my students, motivating them and preparing them mentally for this upcoming period of time,” says Dagdeviren, an assistant professor in MIT’s Media Lab.

The lean lab approach has had other benefits as well, including cost savings, increased productivity, and a strong safety record, says Dagdeviren, who reported these effects in a paper appearing today in the journal Advanced Intelligent Systems. The paper also offers guidance on how other labs might implement this approach.

Sadat and Tolga Durak, the managing director of MIT EHS, are also authors of the paper.

Dagdeviren joined MIT’s Media Lab as an assistant professor in 2017. As a junior faculty member, she had limited funding and space, so she wanted to maximize her use of the resources that she had. Her lab, the Conformable Decoders Group, develops novel materials and devices that can interact with the environment and with living organisms to detect phenomena such as heartbeats, neural activity, and temperature, among many others.

She spent nine months designing and building her 1,000-square-foot cleanroom — a type of workspace whose environmental conditions are rigorously controlled to avoid contamination of experiments. She hired Sadat as a senior lab manager, and he suggested implementing an organizational strategy known as 5S. Sadat and Dagdeviren subsequently partnered with EHS on the lean lab project.

This method, which originated in Japan, is used in industries such as auto manufacturing but has not been widely applied in academic settings. The system consists of five guiding principles to organize a workspace for efficiency and effectiveness: sort, set in order, shine, standardize, and sustain.

Working closely with Durak, Dagdeviren and Sadat set out to implement this organization approach in their lab, which they call the YellowBox. One major element of the system is the visual organization of everything in the lab, which includes making sure every item has an assigned location. Each item is color-coded according to its function — raw materials, instruments, hazardous chemicals, etc. — and its location is outlined in colored tape so it can be easily spotted and later returned to the right spot.

“The idea behind it is to reduce the amount of mental calculation that a researcher would have to do when they walk in the lab,” Sadat says. “Instead of seeing a cluttered lab and taking time, energy, and brain focus to look for a specific tool, they can walk into the lab and see color-coded and highlighted structures and do what they need to do without thinking much about it.”

Dagdeviren’s lab also developed standard operating procedures: step-by-step instructions to help researchers carry out complex experiments, to help ensure consistency in their research. This overall system not only improves workflow in the lab, it also has financial benefits. Between 2018 and 2019, the lab reduced its spending on chemicals by 41 percent and its spending on materials by 52 percent. The lab uses a “just-in-time” ordering system that works because their setup makes it easy to see when supplies are getting low, so they don’t have to store a lot of extra material, or risk having supplies expire before they are used.

These efforts have also translated to a boost in productivity. Between 2018 and 2019, the lab increased the number of fabricated devices it produced by 119 percent.

“This is not a practice lab where nothing is happening. This is a lab where novel research is taking place every day,” Durak says. “However, this is also a lean laboratory that is efficient, data-driven, productive, and safe.”

Any potentially hazardous item or chemical is marked in yellow and black, and areas for storing those materials are similarly marked. Because each item in the lab, down to the stools, has an assigned location, it’s easier to keep exit pathways clear. Since implementing the 5S system, the lab has had no accidents, injuries, or near misses.

A Model for Others

When Dagdeviren’s lab first started up, members spent more than an hour a day on management and cleaning of the lab, but as everyone got used to the routine and the setup, that dropped to about 10 or 15 minutes a day.

“Initially it was a little bit hard for people to understand and apply, but over time they got enough experience to be used to it,” Dagdeviren says. “Now my lab manager can focus on the most important things rather than cleaning the clutter.”

Dagdeviren’s students are now continuing their research at home, running computer simulations of experiments in preparation for resuming their experimental work in the lab. When research operations are able to start up again, she expects that the lab will be able to open up nearly as quickly as it was shut down.

“This lean lab project has really positioned Canan’s lab so that when it is time, this lab is going to be able to start operating very rapidly, function very effectively in a socially distanced world, and employ fiscal frugality, right off the bat,” Durak says.

He says that EHS hopes to be able to pilot the lean lab approach with other types of labs, such as biology or chemistry labs, or maker spaces.

“The lean lab project is an exciting project and a true collaboration between the academy and administration with implications that span above and beyond MIT’s campus. This project could also serve as a model for labs at other universities, especially those with limited research space,” he says. 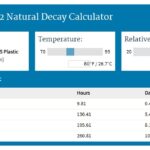 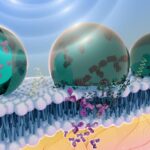