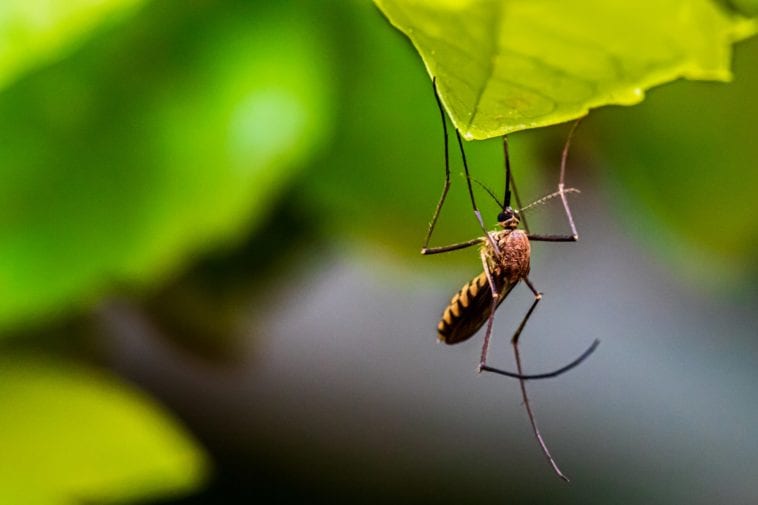 Malaria, transmitted through the bite of an infected mosquito, is one of the top infectious disease threats to U.S. military personnel deployed overseas. Despite the use of prophylactic drugs and personal protective equipment, malaria remains a significant threat.

This week a breakthrough malaria drug developed by the Walter Reed Army Institute of Research (WRAIR) and the U.S. Army Medical Materiel Development Activity, and licensed to Amivas (US), LLC, received marketing approval by the US Food and Drug Administration (FDA).

Artesunate for Injection is indicated for the initial treatment of severe malaria in adult and pediatric patients. It is the first FDA-approved product that Amivas, headquartered in Frederick, Maryland, has introduced to their commercial portfolio. Amivas will now manufacture, distribute, and commercialize Artesunate for Injection and is completing set-up of a nationwide product distribution network.

Prior to FDA approval, the Army’s manufactured supply of artesunate under an Investigational New Drug (IND) application has been the only available option for Servicemembers deployed overseas. Artesunate has been available through a Force Health Protection protocol, under the Army Office of the Surgeon General-sponsored treatment Investigational New Drug, and domestically through the Centers for Disease Control and Prevention’s treatment protocol. The only other FDA-approved treatment option, intravenous quinidine, was discontinued in 2019. The marketing approval of Artesunate for Injection will allow military and civilian hospitals the ability to obtain the drug commercially to treat this deadly disease.

“It’s always a great day when the discoveries of our world-class team of scientists become a tangible product that will save the lives of our Warfighters,” said Army Lt. Col. Mara Kreishman-Deitrick, director of the Experimental Therapeutics Branch at WRAIR.

Artesunate’s initial development in the U.S. was led by a team of researchers from WRAIR who reported the first Western isolation of the compound artemisinin from its natural plant source, Artemisia annua, found on the banks of the Potomac River. After an extensive medicinal chemistry campaign to optimize the artemisinin class, artesunate was identified as a promising clinical candidate and ultimately selected for clinical development.

The IND application for artesunate was filed by the Army OTSG under a joint WRAIR/USAMMDA partnership in 2004. WRAIR then began research and development efforts of artesunate to improve upon the drug’s pharmacokinetics. The first regulated Phase 1 trial was completed in 2006, followed by a Phase 2 trial that was conducted in Kenya. Artesunate was transitioned to USAMMDA in 2009 for medical product development and management. USAMMDA assisted in the NDA preparation, filing and review process, providing clinical and other regulatory data required to support the NDA submission and numerous FDA information requests.

“This difficult undertaking was accomplished through a competitively bid, public/private partnership and is testament to the professionalism and dedication of the team involved,” said Zottig. 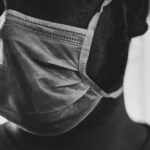 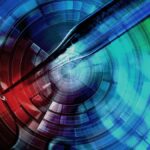