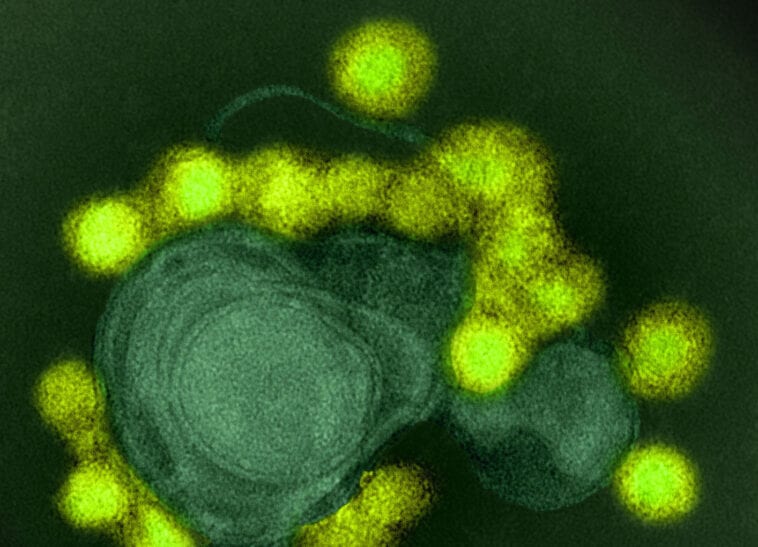 Where Aedes mosquitoes fly, Zika virus may not be far behind. Although the explosive 2015-2016 Zika epidemics in the Americas are behind us, Zika may re-emerge or be silently spreading.

In a new study, Sujan Shresta, Ph.D., a professor at La Jolla Institute for Immunology (LJI), and her colleagues report that the immune system’s T cells have the power to prevent Zika infection in mice. This finding suggests that effective Zika vaccines need to activate T cells to work alongside antibodies.

“If we combine T cells and antibodies, we have even stronger protection and longer-term protection,” says Annie Elong Ngono, Ph.D., a postdoctoral fellow at LJI and first author of the new study.

Zika virus cases are usually mild, but the virus can cause serious congenital malformations in infants and neurological complications in adults and children. Since Zika made headlines in 2016, when cases of the virus peaked in the Americas, researchers have developed more than 40 Zika vaccine candidates. The vast majority of these vaccines are designed to prompt the body to make antibodies that target one specific protein on the virus.

Unfortunately, there is a drawback to this neutralizing antibody approach. In many parts of the world, Zika virus spreads alongside related mosquito-borne viruses, such as dengue. Scientists have found that the presence of anti-Zika antibodies can make a subsequent case of dengue much, much worse. In a 2018 study, Shresta’s lab showed that newborn mouse pups harboring anti-Zika antibodies were more vulnerable to death from dengue exposure than mice that lacked anti-Zika antibodies.

Theoretically, similar cases of “antibody-dependent enhancement” may lead to cases where lingering anti-Zika antibodies in a patient will actually make it easier for dengue to enter host cells–leading to especially devastating consequences in pregnant patients. This means that a Zika vaccine that prompts only antibody production may be risky in areas where both dengue and Zika are common. Luckily, the immune system can make more than antibodies.

For the new study, Shresta and Elong Ngono tested an experimental Zika vaccine in a mouse model. The vaccine was designed to elicit the arm of the immune system that makes T cells. The mice were given the vaccine, given a second vaccine boost four weeks later, and then exposed to Zika six weeks after that.

The team found that the vaccine could induce a strong immunity against a potentially lethal Zika virus infection by inducing mainly CD8+ T cells, also called “killer” T cells, against the virus. The vaccine also prevented Zika transmission through the placenta from mother to fetus in pregnant mice.

This vaccine approach was even more effective when combined with a vaccine candidate that induced neutralizing antibodies. “We found that it is better to have a vaccine that induces both T cells and antibodies than either one alone,” says Elong Ngono.

The new research also shows the importance of targeting more than one viral protein when fighting flaviviruses, the group of viruses that include Zika, dengue, yellow fever and Japanese encephalitis. By getting T cells and antibodies to recognize key sites on these related viruses, researchers may be closer to developing a “pan-flavivirus” vaccine to protect people in areas where several of these diseases are common.

“We think this approach can be used against other infectious diseases,” Elong Ngono says. For example, recent research from LJI scientists suggests that COVID-19 vaccines may also need to elicit T cells to work alongside antibodies.

“Now the challenge is finding how best to elicit appropriately balanced antibody and T cell responses,” says Shresta. “We also don’t know how durable the vaccine protection is–if it’s fairly short, we want to figure out how to enhance it.” 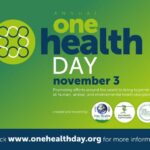 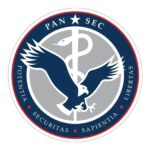