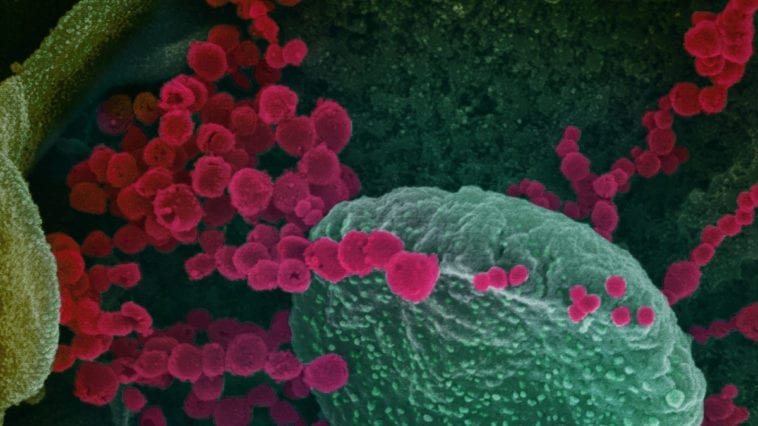 Fallout from the agency’s failed rollout of national coronavirus kits two months ago continues to haunt U.S. efforts to combat the spread of the highly infectious virus.

The failure by the Centers for Disease Control and Prevention to quickly produce a test kit for detecting the novel coronavirus was triggered by a glaring scientific breakdown at the CDC’s central laboratory complex in Atlanta.

The CDC facilities that assembled the kits violated sound manufacturing practices, resulting in contamination of one of the three test components used in the highly sensitive detection process. The cross contamination most likely occurred because chemical mixtures were assembled into the kits within a lab space that was also handling synthetic coronavirus material in proximity which also violated standards.

The troubled segment of the test was not critical to detecting the novel coronavirus, experts said. But after the difficulty emerged, CDC officials took more than a month to remove the unnecessary step from the kits, exacerbating nationwide delays in testing.

Read more by David Willman at the Washington Post

Early on, the F.D.A., which oversees laboratory tests, sent Dr. Timothy Stenzel, chief of in vitro diagnostics and radiological health, to the C.D.C. labs to assess the problem, several officials said. He found an astonishing lack of expertise in commercial manufacturing and learned that nobody was in charge of the entire process, they said.

Problems ranged from researchers entering and exiting the coronavirus laboratories without changing their coats, to test ingredients being assembled in the same room where researchers were working on positive coronavirus samples, officials said. Those practices made the tests sent to public health labs unusable because they were contaminated with the coronavirus, and produced some inconclusive results.

In a statement on Saturday, a spokeswoman for the F.D.A., Stephanie Caccomo, said, “C.D.C. did not manufacture its test consistent with its own protocol.”

Forced to suspend the launch of a nationwide detection program for the coronavirus for a month, the C.D.C. lost credibility as the nation’s leading public health agency and the country lost ground in ways that continue to haunt grieving families, the sick and the worried well from one state to the next.

Read more by Sheila Kaplan at The New York Times

If the contamination had been treated as an emergency, that probably would have happened immediately, and there would have been no delay. Even if bureaucratic hurdles prevented the immediate removal of the contaminated component, the US still might have been able to mitigate the worst of the effects of the coronavirus on public health and the economy, because the CDC wasn’t the only place in the world the US could have gotten testing kits in the midst of what would soon be officially labeled a pandemic. While all this was happening in the US, the WHO was distributing a test developed in Berlin, Germany, free of charge, to countries around the world. 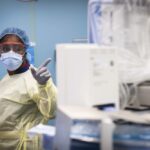