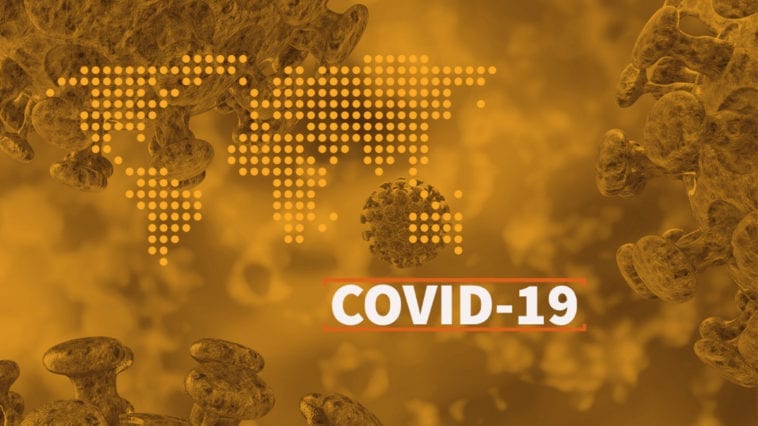 In high-income countries, massive debt-financed fiscal packages will help households and businesses “keep the lights on,” and to keep the economic infrastructure in place to accelerate recovery once the crisis is over.

However, using these same tactics may be completely impractical for policymakers in low- and middle-income countries, and could even cause more harm than good. Disease containment policies are much harder to implement for communities that lack running water, are made up of overcrowded township housing, and entirely rely on informal and in-person work. The scope for economic responses is limited, and,–with recession almost a certainty–the adequacy of economic response lies in the hands of shareholders and decisionmakers at international financial institutions, such as the IMF and the World Bank.

We are already seeing the immediate effects created by responses to COVID-19. India’s attempt to impose a sudden 21-day lockdown is leading to undesirable, but predictable, human costs linked to mass impoverishment and migration. In Kenya, where informal labourers account for 83.6 percent of the total workforce, business has started to dry up and the government faces the COVID-19 crisis with its economy already under severe stress.

Read the full story by Lorcan Clarke, Kalipso Chalkidou and Francis Ruiz at the Center for Global Development

A single 20-second wash plus wetting and rinsing uses at least two liters of water, more than half a gallon. For a family of four washing 10 times a day each, that’s 80 liters just for handwashing—an unimaginable luxury in much of rural India. (The average American uses 100 gallons—around 379 liters—of water daily.) Last year, Chennai, India’s sixth-largest city, ran out of water during a prolonged drought.

The problem in India isn’t just lack of infrastructure: More than half of India’s districts, a World Bank report says, are threatened by groundwater depletion or contamination. This year, even before summer, almost 33 percent of India is already experiencing droughts or drought-like conditions. The affected areas, mostly in rural India, depend on government water tank trucks to deliver a maximum of 20 to 25 liters of water per person per day—enough for COVID-19 handwashing, but only if the villagers use water for nothing else.

A report released last year by the WHO and UNICEF found that as of 2017, 3 billion people worldwide, or 40 percent of the global population, lacked basic facilities at home to wash their hands with soap and water.

Read the full story by Nilanjana Bhowmick at National Geographic 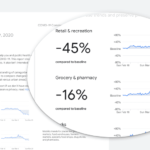 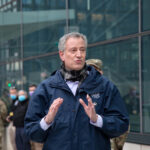