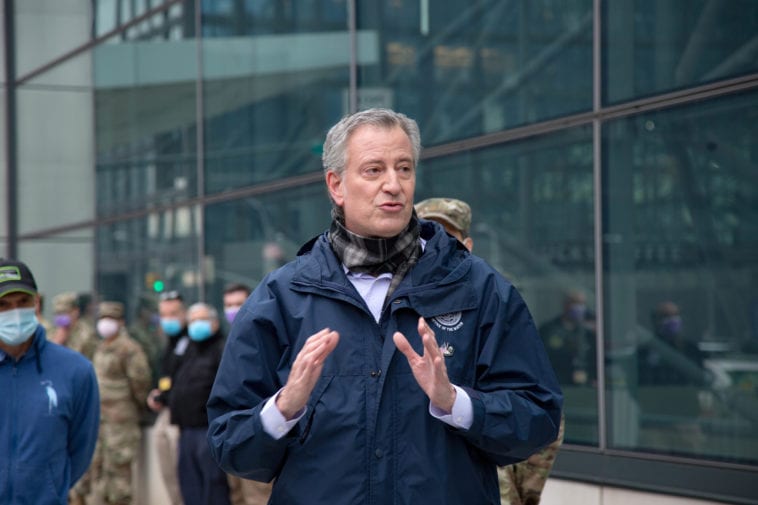 Research by the epidemiologists Britta and Nicholas Jewell suggests that 90 percent of COVID-19 deaths in the United States could have been prevented by enacting social distancing policies two weeks earlier than we did. Former CDC director Tom Frieden told City & State that if New York had shut things down earlier, it could have cut the death toll by as much as 80 percent. New York’s stay-at-home order began five days after California’s, and its schools were closed four days after Seattle closed theirs.

While the exceptional density of New York City is oft-cited as putting its citizens on an inevitable collision-course with the pandemic, a cursory look at a map shows that New York City’s coronavirus cases aren’t correlated with neighborhood density at all.

Staten Island, the city’s least crowded borough, has the highest positive test rate of the five boroughs. Manhattan, the city’s densest borough, has its lowest. Nor are deaths correlated with public transit use. The epidemic began in the city’s northern suburbs . The city’s per capita fatalities are identical to those in neighboring Nassau County, home of Levittown, a typical suburban county with a household income twice that of New York City.

True, New York City apartments are crowded. The share of housing units with more than one occupant per room is almost 10 percent. But that number is 13 percent in the city of Los Angeles. As a metro area, New York isn’t even in the top 15 U.S. cities for overcrowding. It’s not even the American city with the most apartments per capita (Miami) or immigrants (also Miami), to take two other characteristics that critics say might be associated with coronavirus infections.

This recognition is not about doling out blame for what happened in March. It’s about what happens next. It’s a tough balance: Reopening New York will be harder than reopening Vermont. 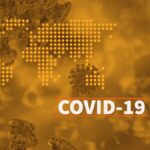 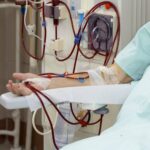