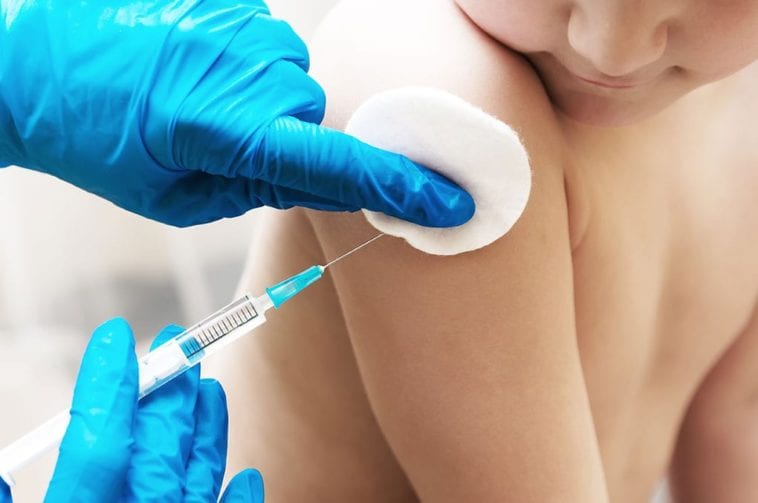 Bioterrorism and preparedness have been highlighted topics since the 2001 “Amerithrax” attacks. The reality that the United States is particularly vulnerable to these attacks, while not a new notion, has become increasingly sensationalized in the media.

Federal funds are trickling down via FEMA, DHS, and state health departments, aiding hospitals in their efforts to become better prepared for emergency situations. While these efforts are appreciated, there is a residual effect being seen across hospitals. The general issues identifying bioterrorism agents, communication, and pediatric care is slowly being realized.

Bioterrorism preparedness is by no means, a novel concept, but the involvement of hospitals has started to reveal a great deal of vulnerability within the public health system. Since hospitals are most likely to see the first wave of cases, their ability to detect, respond, and communicate this information is crucial.

The unfortunate reality is that detecting these cases of Category A agents is extremely difficult. Aside from the diagnostic hurdles, most of the medical guidelines and emergency response protocols for disaster situations are adult specific.

The Arizona Department of Health Services recently hosted a hospital preparedness workshop. While informational and extremely beneficial, it became obvious that the protocols in place are directed at the adult patient, not the pediatric. Firstly, pediatric patients require specific medical attention, they are simply not “little adults”. Stankovic et al. emphasize that children are particularly vulnerable to biological agents, as they have higher respiratory minute volume, larger surface area to body mass, smaller blood volume, and are unable to fully communicate their symptoms given limited cognitive and motor skills.1

The difficulty communicating symptomology is highlighted by Place et al., stating that this may greatly impact screening and triage capabilities for physicians. 2

A 2004 study performed in Washington D.C. assessed the ability for physicians to correctly diagnosis category “A” agents in patient cases. The investigators found that 50.7% were able to correctly diagnose smallpox, 70.5% anthrax, 49.6% botulism, and 16.3% plague.3 Interestingly, after the first testing, a training module was given, which led to an increase in correct diagnosis by about 70%.

While this was not aimed at pediatric patients, it highlights several things; recent bioterrorism attacks emphasize knowledge regarding pertinent pathogens, educational workshops are beneficial, and communicable diseases appear to have lower diagnoses. From an epidemiological standpoint, each pathogen presents and is transmitted in such a diverse manner, any delay in identification would be detrimental to care and isolation.

The range of patients in a pediatric hospital is extremely diverse. A neonate in an intensive care unit may be on ECMO (extracorporeal membrane oxygenation), which requires constant supervision and during transport, up to 6 specific health professionals. Secondly, pediatric patient have the “family component”.

Adult patients may have a spouse or children with them, but in pediatric cases, it is very common to have an entire family present. Pediatric patients have larger groups accompanying them for support and medical decisions, thus making their transport and movement more time consuming and burdensome. A large visitor population poses concern for exposures, as well as supplies. Lastly, the current supplies and protocols in place are for an adult population.  During the aforementioned training, it was noted that for every 100 beds/stretchers available, only 1-2 were pediatric capable.

Pediatric care is uniquely complex, in that this is an entirely separate population of patients that need to be treated with specialized care. Given the complexities that have been demonstrated with identifying bioterrorism agents in children, the vulnerabilities and lack of specialized support for pediatric hospitals in emergency situations particularly biosecurity threats, are astounding. Hospitals seek to prevent exposures and outbreaks, but like most things in public health, it is very downstream. Active surveillance depends upon physician diagnosis and lab detection, all of which take time, especially with a patient population that may not be able to communicate their symptoms.

Hospitals are uniquely vulnerable in emergency situations, especially bioterrorism events. Given their role as first responders for the initial wave of patients, their ability to identify and respond to these events is crucial. Pediatric hospitals are especially vulnerable to these disasters, as children are a highly susceptible patient population during bioterrorism events.

The current protocols and initiatives in place, while aiming to close the gaps of communication, fail to focus on the unique needs of a patient population that has limited diagnostic guidelines in place, as well as difficultly communicating their symptomology.

Epidemiological and preparedness groups focus on either material management, disease characteristics, whereas a combination of the two, with focus on the uniqueness of certain patient populations, would provide a strong foundational response and prevention system.

Current emergency response and preparedness methodologies are generally lacking in the pediatric capabilities. It is crucial to incorporate hospital pediatric patients and their unique needs into preparedness protocols, especially in biosecurity plans.

Saskia Popescu, PhD, MPH, MA, CIC, is an infection prevention epidemiologist and biodefense researcher whose work primarily focuses on the role of infection prevention in global health security and biodefense efforts. She holds a PhD in Biodefense from George Mason University, a Master’s in Public Health in Epidemiology, a Masters of Arts in International Security Studies, and a Bachelor’s Degree in Classical History, with a specialization on disease in ancient Rome, from the University of Arizona. She is a certified infection preventionist and fellow of the Johns Hopkins Center for Health Security Emerging Leaders in Biosecurity Initiative. She can be reached at spopesc2@gmu.edu