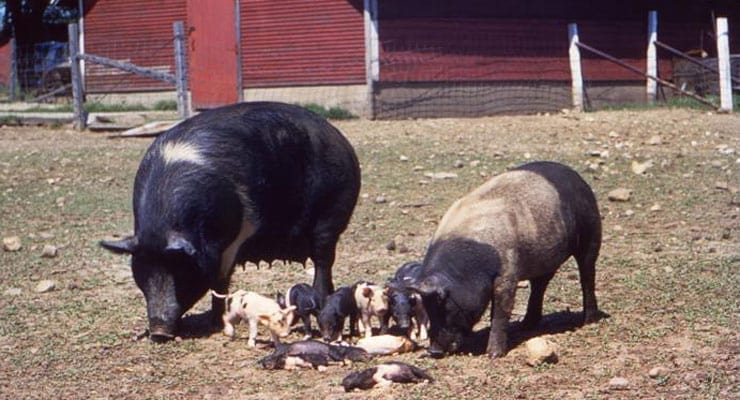 Decades of neglect have allowed infectious diseases such as anthrax, brucellosis and bovine tuberculosis to devastate the lives of thousands of people in the developing world, a study from the University of Edinburgh reveals.

Researchers say these three diseases in particular have failed to receive the official recognition and funding needed to combat them effectively. All three impact greatly on human and animal health in developing nations, posing a major threat to safe and plentiful food supplies.

The zoonotic diseases are common in societies where poverty is widespread, and where people rely on animals for their livelihood.

Researchers at the University of Edinburgh reviewed every meeting of the World Health Organization’s decision-making body since its formation in 1948. Their findings reveal that the diseases have been neglected because they mostly arise in developing countries.

In more developed countries, scientists say the diseases have been eliminated or brought under control. Poor healthcare infrastructure in affected countries can often mean that thousands of sufferers are left undiagnosed. This presents huge challenges to health professionals, policy makers and researchers in their efforts to combat the diseases.

“It is extraordinary that in the 21st century we are failing to manage brucellosis and the other neglected zoonotic diseases that impact so severely on rural communities in developing economies when, for many of these diseases, the tools to manage them are well developed,” commented Professor Sue Welburn, Director of the University of Edinburgh’s Global Health Academy, who led the study.

Scientists say the adoption of a multidisciplinary One Health approach – involving experts from a range of disciplines – could improve human and animal health and help to control the diseases.

Image: Depicts a sow with her new litter of piglets. Some of the newborn are dead, and others are sickly due to a case of brucellosis. People can get the disease when they are in contact with infected animals or animal products contaminated with the bacteria. Animals that are most commonly infected include sheep, cattle, goats, pigs, and dogs, among others. The most common way to be infected is by eating or drinking unpasteurized/raw dairy products. Credit: CDC 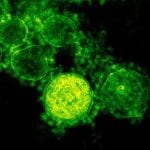