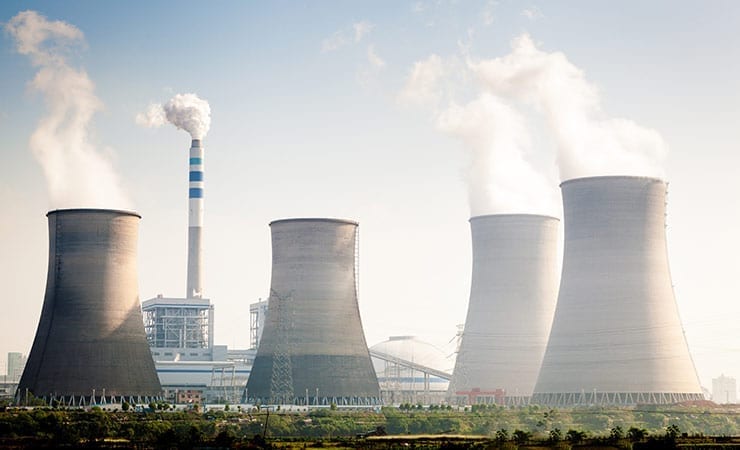 Sonja Schmid, an assistant professor in the Department of Science and Technology in Society in the College of Liberal Arts and Human Sciences at Virginia Tech, has won a 2014 National Science Foundation Faculty Early Development (CAREER) Award to study the prospects and problems of creating a global nuclear emergency response plan.

The catastrophic failure of Japan’s Fukushima I Nuclear Power Plant in March 2011 was a turning point in how the scientific community viewed nuclear emergencies, Schmid said. Three of the plant’s six nuclear reactors melted down after the facility was hit by a tsunami in the aftermath of an earthquake.

Her research will address how to convince the world that any nuclear accident is everybody’s problem and how to mobilize an effective international response.

“The NSF has a track record of picking scholars with bright futures for its CAREER awards,” said Elizabeth Spiller, dean of the College of Liberal Arts and Human Sciences. “Sonja’s collaborative project is urgently relevant to the human condition with its policy implications for any future nuclear disaster situations.”

The grant of about $420,000 over five years will give Schmid the means to develop a research, education, and outreach program for the next generation of nuclear emergency responders.

The award, one of the nation’s most prestigious for junior faculty members, recognizes outstanding research integrated with educational components in keeping with the mission of the recipient’s university.

Schmid’s four objectives are to create a global map of nuclear disaster expertise, interview experts with experience at incidents like Chernobyl and Three Mile Island, develop criteria for an effective international response, and to write a curriculum to teach engineers and policy students how to respond when existing plans don’t work.

“If the available tools fail, then what? This objective will teach engineers and policy students to think outside the box,” said Schmid. “It will rely on scenarios, role playing, and simulations. The aim is to give students a handle on how to react when not everything goes according to plan.”

She will spend time this month in Vienna, where she will serve as an invited conference panelist on “New International Nuclear History, International Organizations, and the International Atomic Energy Agency.”

In addition, she will participate in the second meeting of the International Nuclear Risk Assessment Group.

She has studied the history and organization of civilian nuclear industries in the former Soviet Union and Eastern Europe, and how national energy policies, technological choices, and nonproliferation concerns shape each other.

Fluent in Russian, she has done extensive archival research in Russia and numerous interviews with nuclear experts. Her book, “Producing Power: The Pre-Chernobyl History of the Soviet Nuclear Industry,” will be published by MIT Press early in 2015. 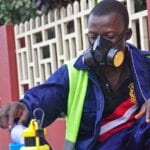 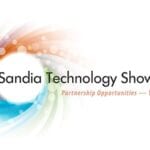