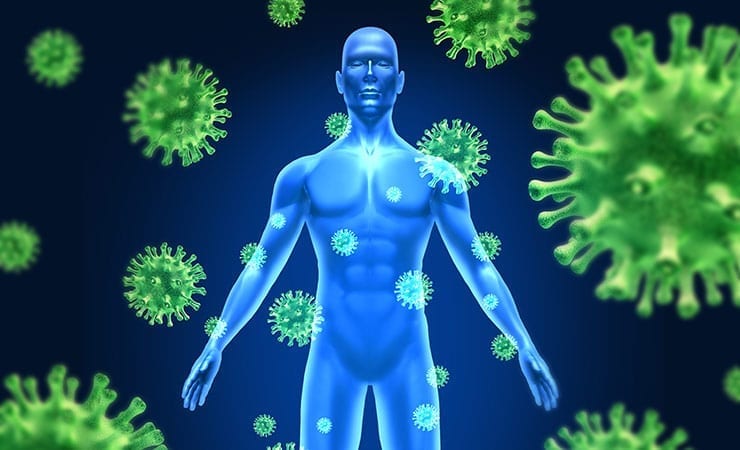 A team of scientists has identified a possible explanation for why middle-aged adults were hit especially hard by the H1N1 influenza virus during the 2013-2014 influenza season.

The findings offer evidence that a new mutation in H1N1 viruses potentially led to more disease in these individuals and suggests that the surveillance community may need to change how they choose viral strains that go into seasonal influenza vaccines.

“We identified a mutation in recent H1N1 strains that allows viruses to avoid immune responses that are present in a large number of middle-aged adults,” said Scott Hensley, Ph.D., a member of The Wistar Institute Vaccine Center and an assistant professor in the Translational Tumor Immunology program of Wistar’s Cancer Center.

Historically, children and the elderly are most susceptible to the severe effects of the influenza viruses, largely because they have weaker immune systems. However, during the 2013-2014 physicians saw an unusually high level of disease due to H1N1 viruses in middle-aged adults—those who should have been able to resist the viral assault. Although H1N1 viruses recently acquired several mutations in the hemagglutinin (HA) glycoprotein, standard serological tests used by surveillance laboratories indicate that these mutations do not change the viruses’ antigenic properties.

However, Wistar researchers have shown that, in fact, one of these mutations is located in a region of HA that allows viruses to avoid antibody responses elicited in some middle-aged adults. Specifically, they found that 42 percent of individuals born between 1965 and 1979 possess antibodies that recognize the region of HA that is now mutated. The Wistar researchers suggest that new viral strains that are antigenically matched in this region should be included in future influenza vaccines.

“Our immune systems are imprinted the first time that we are exposed to influenza virus,” Hensley said. “Our data suggest that previous influenza exposures that took place in the 1970s and 1980s influence how middle-aged people respond to the current H1N1 vaccine.”

The researchers noted that significant antigenic changes of influenza viruses are mainly determined using anti-sera isolated from ferrets recovering from primary influenza infections. However humans are typically re-infected with antigenically distinct influenza strains throughout their life. Therefore, antibodies that are used for surveillance purposes might not be fully reflective of human immunity.

“The surveillance community has a really challenging task and they do a great job, but we may need to re-evaluate how we, as a community, detect antigenically distinct influenza strains and how we choose vaccine strains,” says Hensley. “It makes sense to base these analyses on human antibodies.”

Vaccines work by stimulating the immune system to produce antibody proteins against particles (called antigens) from an infectious agent, such as bacteria or a virus. The immune system saves the cells that produce effective antibodies, which then provide immunity against future attacks by the same or similar infectious agents. Despite the availability of a vaccine, seasonal influenza typically kills 36,000 Americans, alone, and nearly a half million individuals around the world, in total, each year.

“Without a doubt, the best way to prevent getting influenza infection is to receive an influenza vaccine,” explained Hensley. “Right now influenza vaccines are pretty effective, but our studies suggest ways that we can potentially make them work even better.” 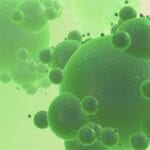 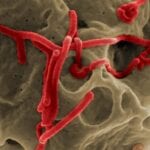