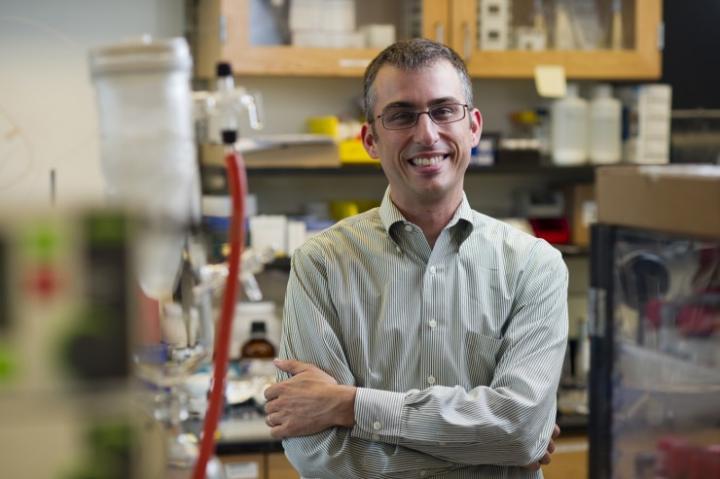 Pollastri, who runs Northeastern’s Laboratory for Neglected Disease Drug Discovery, and collaborators at the Spanish National Research Council for Scientific Research worked with global healthcare company GlaxoSmithKline to screen and test more than 42,000 chemical compounds against the parasites that cause African sleeping sickness. In their paper, they report identifying nearly 800 compounds that represent good options for early drug discovery.

“Having this many good starting points for discovery of new drugs for sleeping sickness is a big deal and could ultimately lead to a cure,” Pollastri said.

Pollastri also highlighted another exciting component to this project. Previously, he created a data- sharing portal where scientists and researchers can access and contribute to each other’s work on neglected tropical diseases. This new research on African sleeping sickness will be the first data to be deposited on the portal, which was supported by a crowd­funding campaign.

“This is a venue where other people, particularly medical chemists from around the world, can contribute to the project in one way or the other,” Pollastri said.

African sleeping sickness is one of the World Health Organization’s 17 neglected tropical diseases. It is found only in sub-Sahara Africa and infects between 10,000 and 30,000 people annually. Tsetse flies transmit the disease and symptoms come in two stages. In the first stage an infected person experiences symptoms such as fever, headaches, joint pains, and itching. In the second stage, parasites enter the person’s central ner­vous system and that leads to sleep cycle disruption, coma and, if untreated, death.

“It is a nasty, nasty disease,” said Pollastri, adding that it hasn’t been widely researched and that even the current drug treatments are lengthy, toxic, and often fatal themselves.

Pollastri and his co-collaborators worked with Dr. Miguel Navarro at the Spanish National Research Council in Granada, Spain, and with GlaxoSmithKline’s OpenLab initiative to run the screenings, which focused on inhibitors that block the process of phosphoryl transfer mediated by enzymes called kinases. This process is a key step in cellular signaling, and kinase inhibitors have been historically pursued for potential treatment of some cancers and inflammatory disorders, he explained.

The next step will involve continued testing on these promising 800 compounds and determining which ones can be tweaked in order to have the right potency, properties, and lack of toxicity to treat the disease, he said. At that point, they may be able to advance a compound toward clin­ical trials for sleeping sickness.

Read the study at PLOS Neglected Tropical Diseases: Identification and Characterization of Hundreds of Potent and Selective Inhibitors of Trypanosoma brucei Growth from a Kinase-Targeted Library Screening Campaign. 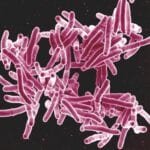 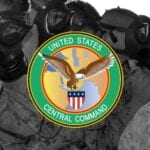