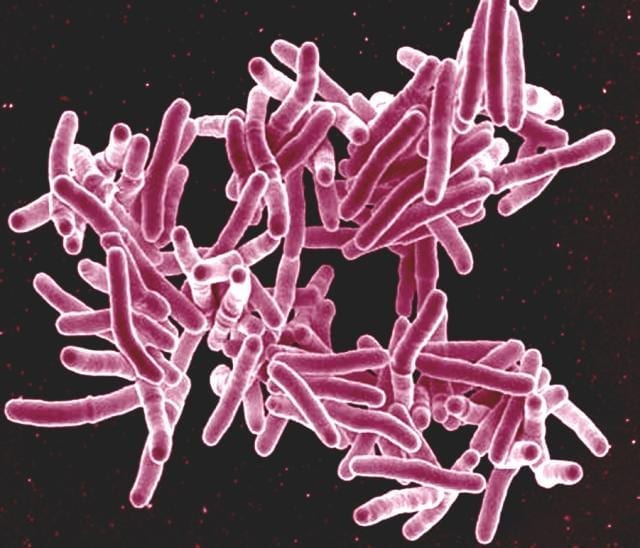 Boston Medical Center (BMC) has been awarded a grant from the National Institutes of Health (NIH) to investigate why Mycobacterium tuberculosis infection (MTB) affects individuals so differently.

The grant, worth up to $21 million over seven years, will allow researchers at BMC, Boston University School of Medicine (BUSM) and Boston University School of Public Health (BUSPH), to identify biomarkers that indicate whether a person infected with the bacteria that causes tuberculosis (TB) is likely to develop symptoms of the disease in their lifetime or will be cured by treatment.

The ultimate goal of this research is to develop new tools for more effective prevention and treatment of TB.

One third of the world’s population is currently infected with MTB. According to the World Health Organization, approximately 9 million individuals globally became ill from TB, and 1.5 million of those individuals died, in 2013. TB is spread person to person through the air and most often affects young people or those with compromised immune systems. Many people who contract TB will never develop symptoms, which include a cough, fever, night sweats and weight loss.

While there are treatments available, they can take up to six months to completely kill the bacteria. Treatment failure happens frequently as people discontinue treatment once symptoms disappear without finishing their entire prescribed dose. However, because the bacteria are not all killed, patients relapse and then need more treatment, which can eventually lead to drug resistance and even death for some individuals.

“There have been strides in reducing TB mortality rates worldwide, but it remains one of the most deadly diseases and disproportionately affects women and individuals in low and middle-income countries,” said Jerrold Ellner, MD, chief of infectious diseases at BMC and professor of medicine at Boston University School of Medicine (BUSM) who will serve as the study’s principal investigator. “Integrating cutting-edge translational approaches in both human and experimental models will help us identify the biomarkers of TB infection and disease and ultimately help us target interventions to prevent TB and develop a shorter-course treatment regimen, which are fundamental to ending the disease.”

Ellner and colleagues proposed to test high-risk cohorts of households with active cases of TB and the TB cases themselves in South Korea and Brazil – two areas with high rates of TB – in order to determine risk factors for progression to active TB after infection, and early markers of bacteria being eradicated in response to chemotherapy. They also will investigate if some individuals have an immunity to TB that enables them to remain asymptomatic.

“We are hopeful that this study will generate ground breaking results that, in the long term, could significantly reduce the number of individuals worldwide who develop TB and lead to lower mortality rates from this infectious disease,” said Ellner. 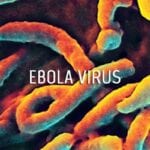 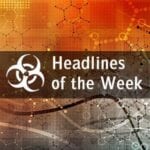