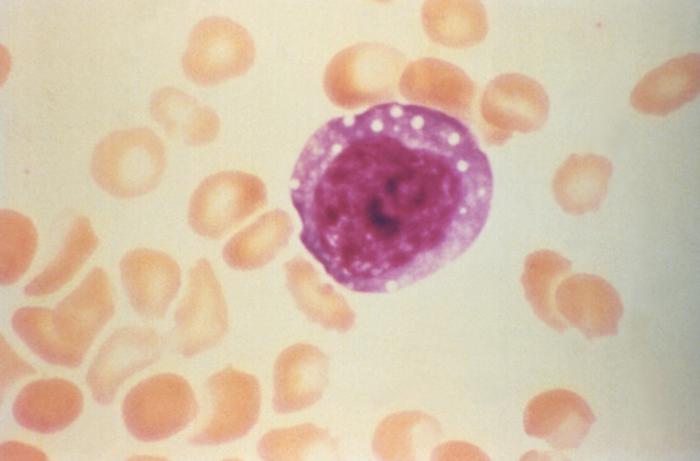 The U.S. Army Medical Research Institute of Infectious Diseases (USAMRIID) and SAB Biotherapeutics, Inc. (SAB) have teamed up to address the potentially deadly hantavirus using a novel approach to developing protective antibodies against it.

Their work, published recently in the online edition of Science Translational Medicine, provides proof of concept for producing antibodies against a broad range of human pathogens, including hantavirus.

Hantaviruses cause a condition known as Hantavirus Pulmonary Syndrome (HPS), which has a case fatality rate of 35 percent to 40 percent, according to the Centers for Disease Control and Prevention (CDC). Currently, there are no licensed vaccines, prophylactics or therapeutics to prevent or treat this highly pathogenic disease.

This research involved the use of first of their kind “transchromosomal” cows or “Tc Bovine™” that have been genetically designed by SAB to produce fully human antibodies. Scientists first immunized the cows with DNA vaccines targeting two types of hantaviruses, Andes virus and Sin Nombre virus. The Tc Bovine in an immune response generates human antibodies.

The team collected plasma from the cows, purified the human antibodies, and tested the material for its ability to neutralize the two different viruses. The purified human antibodies had “potent neutralizing activity against both hantaviruses,” according to the paper’s first author, Jay W. Hooper, Ph.D., of USAMRIID.

Although the Tc Bovine concept originated in 1998, through a recent partnership with Sanford Health, SAB Biotherapeutics was formed to further establish this technology as a powerful tool to help fight disease. Collaboration with USAMRIID on the hantavirus began in 2013 with other activities on a similar path.

To assess the efficacy of the antibodies, Hooper’s team used a hamster model, which mimics a response similar to humans. As described in their research, seven of eight hamsters treated with the product survived with no signs of disease. In contrast, all eight hamsters in the untreated control group developed lethal HPS.

Similar experiments were performed demonstrating the antibodies also protected against lethal disease caused by the second virus (Sin Nombre), which causes HPS in the U.S. and Canada and has been associated with notable hantavirus outbreaks, including a cluster of cases at Yosemite National Park in 2012.

Recently, scientists in Chile have had some success in using plasma from HPS survivors to treat the disease. However, the human immune plasma is in short supply and must be matched to each patient’s blood type. The Tc Bovine offers the opportunity to produce large quantities of antibodies that are fully “human,” meaning they will not be seen as foreign antigen by the human immune system.

According to the research, this is a significant advantage over other animal-derived antibody approaches to the treatment of disease, where the antibody must be treated to prevent a condition known as serum sickness. It is possible that the human antibody will be capable of interacting with the human immune system to neutralize and clear the virus in ways that animal-derived (non-human) antibodies cannot.

“This study represents the first time that DNA vaccines have been used to produce a hyperimmunized response in a human antibody-producing large animal species,” said Dr. Eddie Sullivan, president and CEO of SAB Biotherapeutics, Inc.

“This technology can be used to rapidly respond to many types of diseases, as the development time from first vaccination to high-titer, fully human polyclonal antibody is just a few months.”

Each animal can produce up to several hundred or even a thousand human doses of antibody per month, making the platform very scalable, based on data from this and other studies. SAB is in making notable progress on other targets. Antibodies have been produced against Ebola, MERS-CoV, influenza and other diseases that have yielded positive results in laboratory tests.

With proof of concept now demonstrated in the hantavirus, the next step is to test the antibodies in non-human primates and request approval for Phase I clinical trials in humans.

“We are optimistic trials could begin as early as 2015 for hantavirus,” said Sullivan. “And, we are on track for potential nearer term trials for other diseases. This work gives us a path to treat not only hantavirus, but a potential solution for other deadly diseases.” 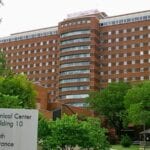