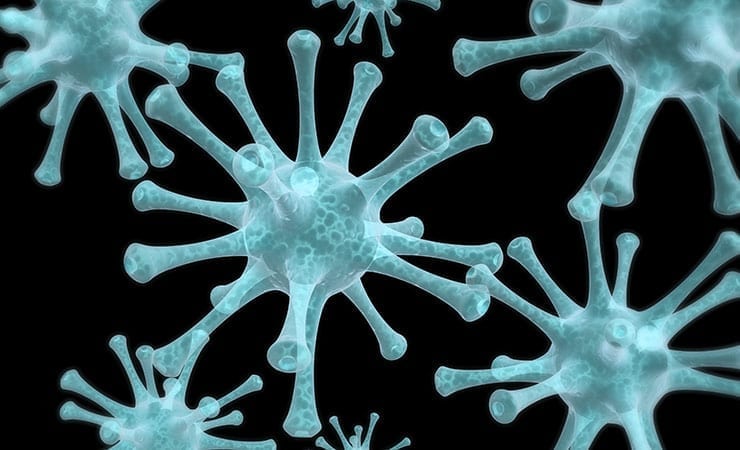 The Naval Medical Research Center- Frederick (NMRC-F) at Fort Detrick has awarded a bridge contract to the Henry M. Jackson Foundation (HJF) to support biological research for the rapid detection of infectious diseases of global importance, including Ebola.

HJF is the incumbent provider for these services, and is being awarded this cost-plus-fixed-fee (CPFF) sole source bridge contract during a stop work order resulting from a post-award protest of the recently competed contract awarded to The Geneva Foundation in November 2014.

“The research supported by this contract includes multiple contract staff positioned overseas in disease hot spots…has been ongoing for 18 months and delays in this research will prevent timely development of treatment strategies for infectious diseases,” states the announcement.

The Performance Work Statement for HJF has been revised to include only tasks that are absolutely required during the stop work order period.