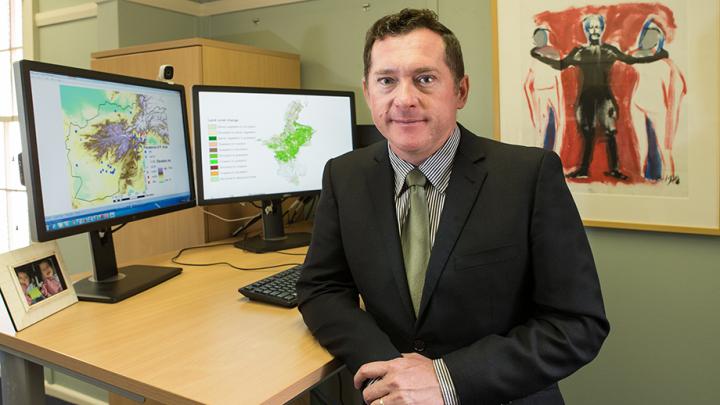 Scientists are teaming up to use satellite data to target deadly parasites to help predict patterns of parasitic diseases such as malaria, worms and hydatids.

“Some diseases are highly sensitive to their environment, especially parasitic diseases. With remote sensing you can identify places where disease flourishes,” said Professor Clements, Director of the ANU Research School of Population Health.

“This information is useful for decision makers to help them ensure scarce resources are targeted to where they are most needed.”

Parasitic diseases affect hundreds of millions of people every year, many of them in the least developed parts of the world.

The team uses satellite data such as temperature, rainfall, vegetation and land usage, and combines it with health data in a geographical information system (GIS).

The approach combines the skills of many scientists, such as entomologists, epidemiologists, software developers, social scientists and health policy specialists.

“The result is maps that are accessible to countries with limited capacity for managing disease data, tailored to their local needs.”

The team has trialed systems for malaria in Bhutan, Vanuatu and the Solomon Islands and is now seeking support to scale up to larger countries. Additionally, spatial predictions for other diseases such as worms and hydatids are being developed for China, the Philippines and other countries in the Asia-Pacific region.

“By taking this research the next step, we have the opportunity to have a meaningful impact on the real world, and save a lot of lives,” Professor Clements said.

Professor Clements is laying out a plan for the future of these systems at a symposium at the American Association for the Advancement of Science Conference, in San Jose, California this weekend. 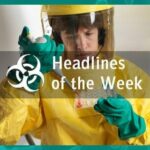 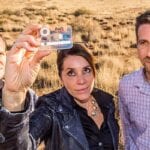