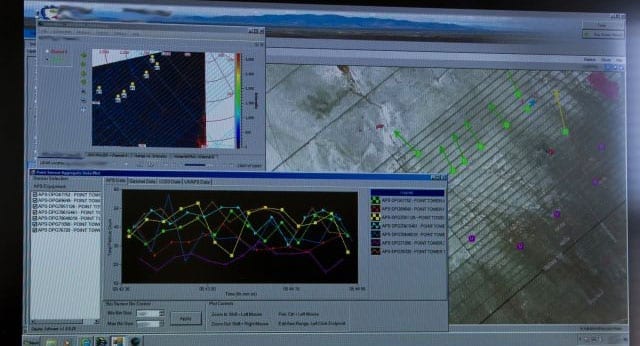 An innovative system to warn of a biological attack recently underwent an advanced technical demonstration at Dugway Proving Ground, or DPG, and is now in South Korea for an operations demonstration by Soldiers.

Detecting harmful microbes within a natural background of airborne materials is a daunting, complex task. Bartholomew said that JUPITR is an array of instruments that includes acoustic, seismic, motion and other sensors with chemical and biological detectors. In a suspected biological attack, data from each instrument is scrutinized determine whether an attack occurred, and what type.

The Department of Defense defines a system of systems approach as, “a set or arrangement of systems that results when independent and useful systems are integrated into a larger system that delivers unique capabilities.”

Recently, at one of DPG’s massive outdoor test grids, JUPITR’s sensors were set in an array identical to the South Korea configuration. Benign microbes with characteristics similar to biological agents were released in varying scenarios, simulating biological attacks. Each scenario was electronically recorded, for playback at the South Korea operations demonstration.

“When they hit play, all the Soldiers will react to what was actually done at Dugway,” Bartholomew said.

The JUPITR system will return to DPG this summer for new biological detector testing at the recently-completed Whole System Live Agent Test, or WSLAT, chamber. Testing will determine which bio-detector is best for JUPITR.

“What we will test and evaluate is the degree of sensitivity and specificity of these sensors to BSL-3 agents,” said Aaron Thomas, a DPG microbiologist.

This marks the first test for the newly built WSLAT, believed to be the world’s largest chamber of its kind. Since their inception, biological detectors throughout the world have had their detection components removed for live-agent testing in small chambers. WSLAT’s walk-in chamber allows the testing of more than one detector, in its entirety.

JUPITR’s new detectors will be exposed to live, Biosafety Level 3 agents – those for which there is a cure or vaccine. To simulate authentic use, environmental factors such as temperature extremes, humidity and wind may also be introduced in the chamber.

The JUPITR program is overseen by the Army’s System of Systems Engineering and Integration Directorate, and the U.S. Army Edgewood Chemical Biological Center in Maryland.

The program was created in response to a presidential directive and national strategies that recognize a biological attack’s effect on national security, and the need to protect the Asia-Pacific region. Support organizations for JUPITR include the Department of Homeland Security, Office of the Secretary of Defense and the Defense Threat Reduction Agency.

Article by Al Vogel, edited for context and format. 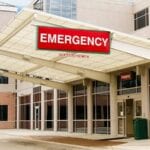