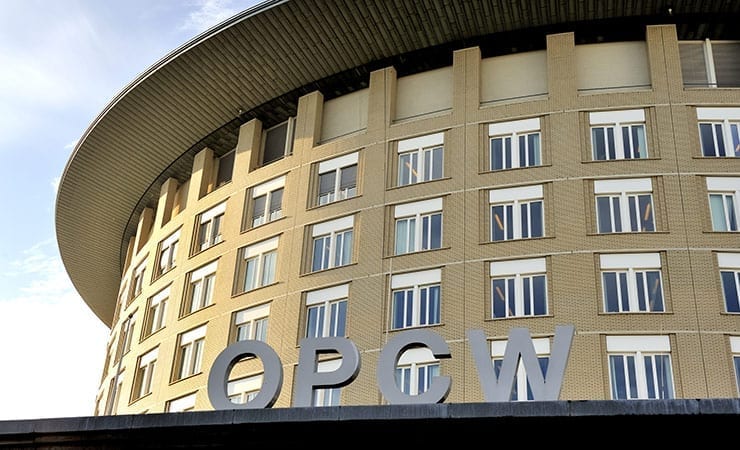 The Organisation for the Prohibition of Chemical Weapons this week announced Dr. Alastair Hay of the United Kingdom and Dr. Mahdi Balali-Mood of the Islamic Republic of Iran as the joint recipients of the second annual OPCW-The Hague Award.

The Award, created by the OPCW as an outcome of its winning of the 2013 Nobel Peace Prize and supported by a generous financial contribution from the City of The Hague, is intended to honor and recognize individuals and non-profit, non-governmental organizations that have made an outstanding contribution to achieving a world free of chemical weapons.

Dr. Hay, a British national, is an eminent scientist whose extensive knowledge on the toxic properties of chemical warfare agents has made him a leading expert in the field.  Throughout his career, he has tirelessly supported and promoted the objectives of the OPCW by promoting ethical uses of chemistry and biology, including the development of international codes of practice.

The nominations for the second annual Awards represented a strong cross section of nominees and as such it was the decision of the Committee that the Award be shared between the two worthy recipients.

The recipients will be honored at a presentation ceremony to be held at the Headquarters of the Organisation for the Prohibition of Chemical Weapons (OPCW) in The Hague, The Netherlands on Nov. 30. The 2015 winners will be presented a medal, a certificate of recognition and a cash prize of €45,000.00 each. 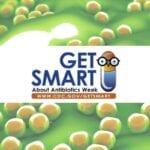