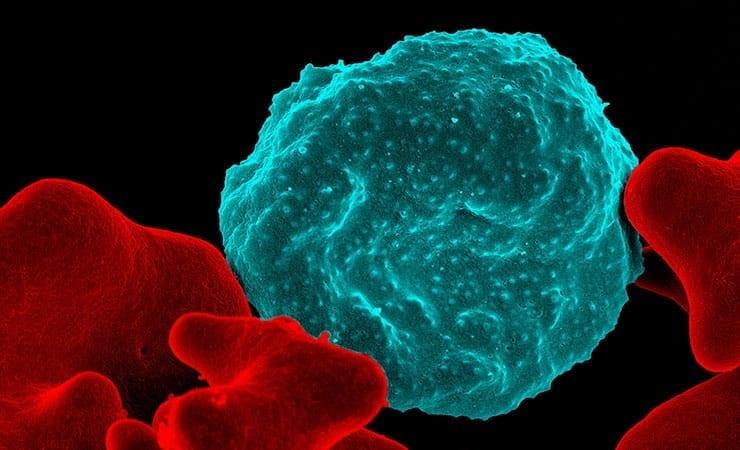 The compound, which literally blows up malaria parasites in the blood stream, is about to undergo clinical trials, said Spencer Knapp, a chemistry professor in the Department of Chemistry and Chemical Biology at Rutgers University-New Brunswick.

“That’s actually a very exciting development,” said Knapp, who has been at Rutgers for 38 years and works in the School of Arts and Sciences. “The drugs that are out there are starting to encounter resistance, so this is a new drug candidate just now entering trials. We don’t know how effective it will be yet in humans.”

The compound, code-named SJ733, works in a novel way, said Knapp, who first prepared the chemical in his lab. It binds to a malaria parasite protein that serves as a sodium pump. The pump is designed to get rid of sodium, but the compound blocks or interferes with the protein, and sodium ions build up. That allows water to rush in, blowing up the parasite inside human blood cells.

“It’s really quite interesting,” he said, noting that Rutgers is co-holder of a U.S. patent that is pending, along with St. Jude Children’s Research Hospital and Medicines for Malaria Venture.

Last year, an estimated 214 million people worldwide contracted malaria, primarily in Africa, according to the World Health Organization. The scourge is particularly lethal to children under five, who accounted for 70 percent of the roughly 440,000 deaths.

Three key reasons are greater use of insecticide-treated mosquito nets, indoor spraying and artemisinin-based combination therapies. The latter medicines are very effective against P. falciparum, the deadliest and most common malaria parasite.

According to Knapp, the National Institutes of Health awarded $1.5 million to Rutgers over five years as part of a collaborative effort to fight malaria. Aside from Knapp, the lead scientists include: James Duffy of the Medicines for Malaria Venture (MMV) in Geneva, Switzerland; R. Kiplin Guy at St. Jude Children’s Research Hospital; and David M. Floyd of MMV and a Rutgers consultant.

St. Jude, MMV and Eisai Inc. have been working to deliver the preclinical studies and clinical trials through phase 2, according to Knapp, with funding from the Global Health Innovation Technology Fund.

The human clinical trials could last as long as two years, states Knapp. During phase 1, SJ733 – in the form of pills – will be given to healthy volunteers to assess the safety and pharmacokinetics of the compound. Then SJ733 will be tested in Phase 2 studies to determine efficacy and expand the safety profile. 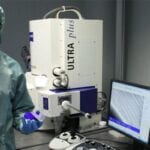 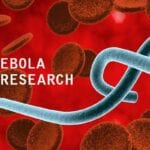