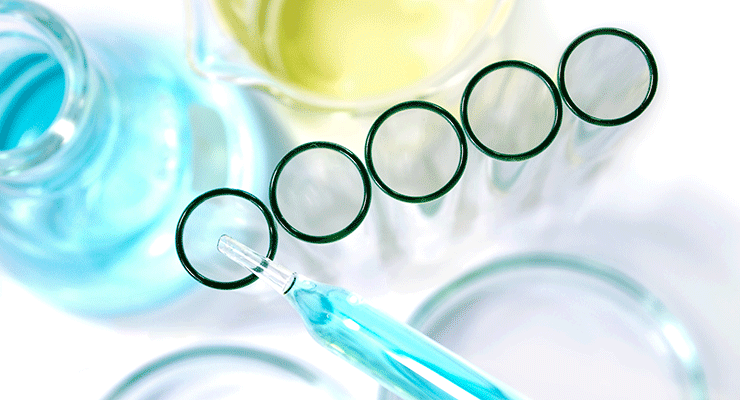 Yale researchers were fishing for a new weapon against antibiotic resistance and found one floating in a Connecticut pond, they report today in the journal Scientific Reports.

In a neat evolutionary trick, the virus attaches to the cell membrane where bacteria pump out antibiotics, a system that had originally evolved to resist antibiotics. The presence of the virus in turn leads to evolutionary changes in the bacterial membrane that makes this pumping mechanism less efficient. This makes bacteria once more susceptible to existing antibiotics.

“We have been looking for natural products that are useful in combating important pathogens,” said Paul Turner, professor and chair of the Department of Ecology and Evolutionary Biology. “What’s neat about this virus is it binds to something the organism needs to become pathogenic, and backs it into an evolutionary corner such that it becomes more sensitive to currently failing antibiotics.”

The virus should help preserve our limited antibiotic arsenal in combating deadly bacteria, he said.

This “phage” therapy could be used in conjunction with antibiotics to treat dangerous P. aeruginosa infections that afflict patients with severe burns, surgical wounds, cystic fibrosis, and other conditions that compromise the immune system.

Read more: Superbugs and Superdrugs: An Interview with BARDA

Turner also noted that other phages hold promise to combat bacterial pathogens that cause economic losses in plant and animal agriculture, and those that contaminate pipes and equipment such as bioreactors in food manufacturing.