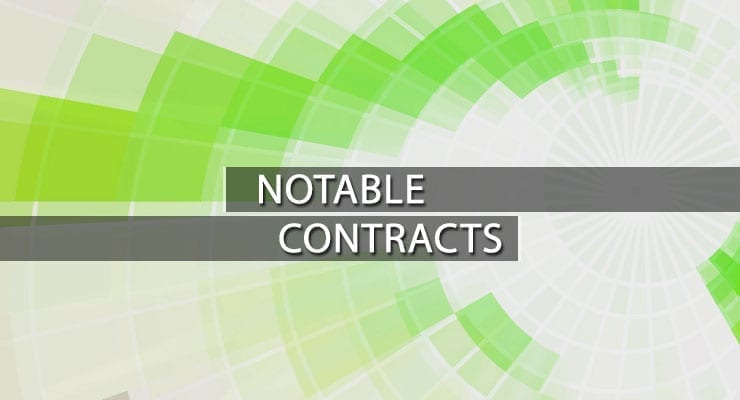 The Public Health Agency of Canada (PHAC) has exercised a contract option with Bavarian Nordic A/S for the supply of 171,000 doses of IMVAMUNE smallpox vaccine to the national stockpile at a total value of USD 7.7 million.

This option builds upon an initial order of 189,000 doses, comprising a total of 360,000 doses ordered by PHAC, to date. Deliveries from the initial order are taking place throughout 2016, and the new order will be delivered in 2017 and 2018.

Bavarian Nordic also has an ongoing contract with the Canadian Department of National Defence (DND), under which additional options for IMVAMUNE remain exercisable. Approved in Canada in 2013, IMVAMUNE is a non-replicating smallpox vaccine, which is being stockpiled for use in both the general population as well as individuals who are contraindicated to traditional smallpox vaccines, such as HIV-infected and people suffering from skin disorders.

“We are pleased to continue our collaboration with the Canadian government in their efforts to secure protection for its citizens,” said Paul Chaplin, President & Chief Executive Officer of Bavarian Nordic. “This collaboration dates back to 2008 when we started deliveries to the Canadian Department of National Defence, and was since broadened to include the Public Health Agency of Canada, who also recognized the need for establishing a smallpox vaccine stockpile for the general population.”

IMVAMUNE is being developed as a smallpox vaccine for individuals for whom traditional replicating vaccines are contraindicated, such as people with atopic dermatitis (AD) and HIV. Studies comprising more than 7,600 subjects, including people diagnosed with AD or infected with HIV, demonstrate that IMVAMUNE has a favorable safety profile. In 2013, the vaccine was approved in Canada under the trade name IMVAMUNE and in the European Union under the trade name IMVANEX.