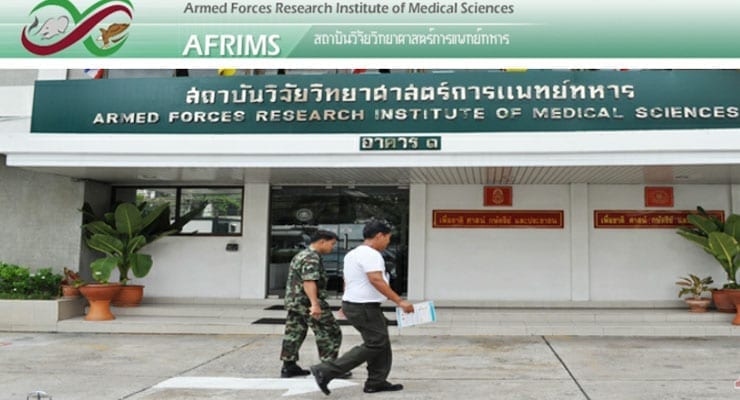 USAMC-AFRIMS intends to award a sole-source contract to Bhutan’s Public Health Laboratory (PHL), also known as the Royal Centre for Disease Control (RCDC), for services including protocol approval and training for personnel involved in influenza and other respiratory surveillance studies, in order to implement studies in compliance.

PHL/RCDC is the sole tertiary referral laboratory of the Bhutan Government Department of Health in the country.