The Science and Safety of Destroying Chemical Weapons 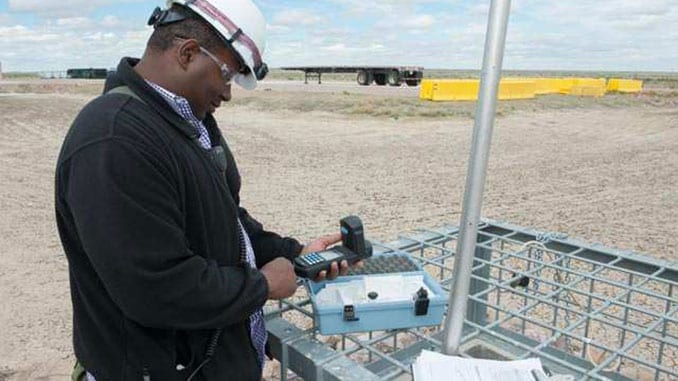 Most of the nations around the globe understand that the stockpiles of chemical weapons created during the Cold War are obsolete. And with the Chemical Weapons Convention in 1993, many of them agreed to destroy these stockpiles.

But how do you safely destroy chemical weapons? Well, it depends on the type of weapon and the chemicals involved.

Battelle has spent decades working with the Department of Defense to safely destroy our nation’s stockpile, and we recently achieved a major milestone. After 12 years of preparation, the Pueblo Chemical Agent-Destruction Pilot Plant (PCAPP) has begun operations to destroy mustard agent munitions. In the coming years, the plant is set to destroy more than 780,000 projectiles and mortars of mustard agent, which is about 2,600 tons of chemical agent.

The Science of Destroying Chemical Weapons

The facility in Pueblo is called a pilot plant for a reason. The mustard agent will be destroyed using a process that has never been used before – neutralization followed by on-site biotreatment.

The process uses hot water to neutralize the chemical agent, effectively destroying the mustard agent molecules. The resulting hydrolysate is mostly water and thiodiglycol, a common industrial chemical that is readily biodegradable. Ordinary sewage treatment bacteria, or microbes, consume the organics in the hydrolysate.

Safety is key when it comes to ridding the world of these stockpiles. Just destroying the chemical agent is easy. Doing it safely for the work force, local population and the environment is the challenge.

That’s why companies like Battelle are an important part of the teams running these projects. Battelle’s role at PCAPP is to provide environmental permitting, environmental compliance, process engineering, air monitoring and analytical services. That includes analyzing more than 35,000 air samples a day at the site.

“We review 100 percent of the data that’s generated. We consider ourselves the last line of defense,” said Kate Furman, Battelle Laboratory Quality Manager at PCAPP.

Article courtesy of Battelle, an official sponsor of Global Biodefense.