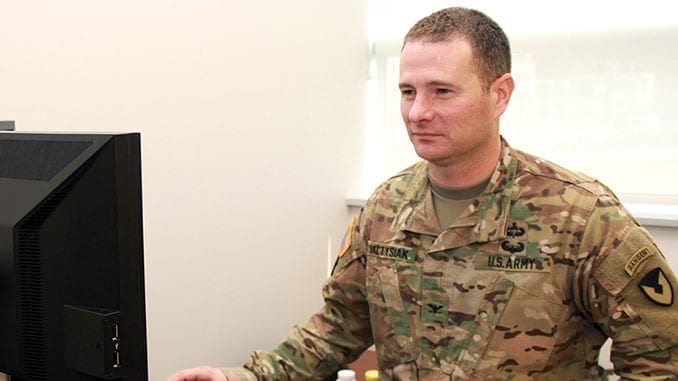 Saltysiak was previously assigned to as a product manager for Battlespace Management Integration (BMI) under the Integrated Air and Missile Defense (IAMD) Project Office at Redstone Arsenal in Alabama.

A Baltimore native, Saltysiak arrived at Edgewood on Oct. 3 from a six-month deployment to Afghanistan and Kuwait, in which he served as director of the office of the Assistant Secretary of the Army (Acquisition, Logistics and Technology), Forward, CENTCOM.

Saltysiak spent his first week at ECBC touring facilities, sitting in on meetings and attending a meet-and-greet after the AUSA conference. “There’s a lot to learn but I think I started off on the right foot,” he said of the AUSA conference. “I got to meet key leaders in the chem-bio community.”

He describes his new role as “fairly different” than his previous positions. “In Kuwait and Afghanistan, I was there as a forward representative in the theater for the Assistant Secretary of the Army, Acquisitions, Logistics and Technology, who leads all technology efforts for the Army, including RDECOM and ECBC.” In looking for his next assignment, he requested a move to RDECOM, which would give him an opportunity to work on the science and technology side of acquisition.

A systems engineer, Saltysiak said he’s never worked in the chem-bio sphere before but feels his background provided transferable skills that he’s willing to share with his new colleagues. “Anyone (at ECBC) who would like to get a warfighter’s opinion on what they’re working on can call me,” Saltysiak said. “I’d love to get out of my office and spend a couple of hours with them.”

Saltysiak is looking forward to collaborating on systems engineering approaches such as model-based systems engineering and system architecture analysis, as well as helping the leadership with technical challenges of project management such as schedule risk simulation. 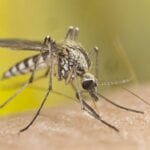 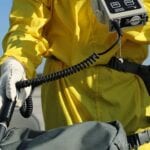