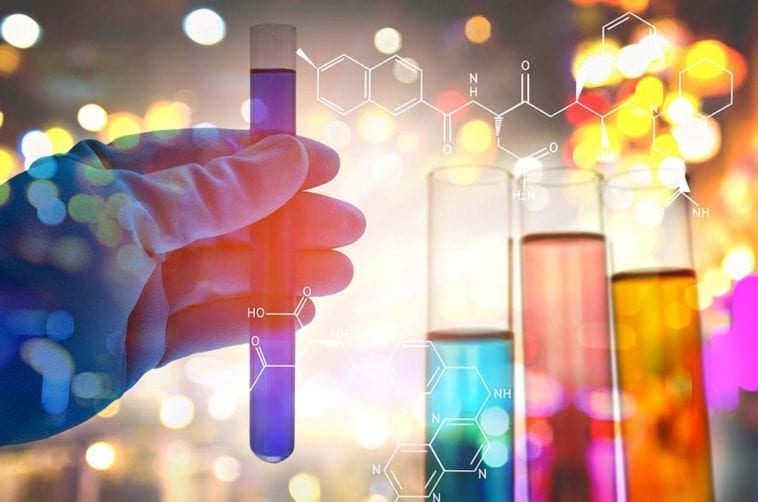 Are we obsessed with bad science in television and film? It’s starting to feel like we can’t get away from the hype of a killer virus that will infect the whole planet in a matter of days. Don’t get me wrong, I’m excited to see a movie that will make any mention of the importance and impact of an infectious disease, but it’s starting to seem like television and film are moving closer to a zombie virus and farther from the every-day cold.

I’ll admit it, I was excited to see Inferno. Anything that incorporates history and disease is a winner in my book and I did enjoy reading Dan Brown’s book. Most people working in infectious disease will tell you that we walk into a movie knowing it’s going to be a mixture of theatrics and inaccuracies – it’s the nature of the beast.

As much as I enjoyed watching Robert Langdon run around Florence while solving Dante-based riddles to stop a genetically engineered virus, I was even more dismayed by the poor science. 95% of the population infected in 5-7 days? A secret special-ops WHO branch that goes around stopping rogue scientists? It’s hard to shake the newfound reality that you have to make a super-spreading killer virus to capture people’s attention. Inferno now gets to join the club of films that mutates science into dramatic inaccuracies.

NPR’s Erin Ross drew attention to this in her article regarding the transmissibility of such a fictional virus. Ross’s interviews with an infectious disease epidemiologist and virologist support the ridiculousness of the Inferno claims, however she takes care to end her article on the realities of genetically engineered viruses.

Advances in biotechnology and life sciences are a crucial part of global health security. The dual-use research of concern (DURC) debate continues to wage on and with the BWC RevCon taking place now, this topic will surely be advanced to address the progress and perils of CRISPR, genome sequencing, chimera viruses, and more. Did I mention that Jennifer Lopez is producing a NBC “bioterror” show called C.R.I.S.P.R., focusing on biocrimes using the gene-editing technology?

There have been a handful of films over the years, like Contagion, that seek to realign the focus to the realities and challenges of global health security and outbreak control. And I’m glad there is at least some attention paid to pointing out the scientific failures and exaggerations in Inferno and other films/shows. What concerns me is a largely cinematic-based culture of science that potentially makes actual science and the realities of disease control boring to the masses. By creating such a hype for genetically engineered airborne viruses with massive fatality rates, are we setting a false threshold for the public as to what deserves attention?

Antibiotic resistance, biosecurity failures, and spillover, to me, are the scary things that should keep us all up at night. It’s starting to seem that films like Inferno, Outbreak, I Am Legend, World War Z, Carriers, and shows like Containment, have created such dramatic representations of infectious diseases and outbreak response that the real issues are unable to compete for attention. Is the threat of an antibiotic apocalypse not scary enough? Does the looming nature of emerging infectious diseases not stir a call to response?

It seems that through exaggerated and fictitious science in film, we have become desensitized to the true nature of infectious disease and global health security. While I’m glad that science and biotechnology are becoming topics in cinema, I worry that the dramatic falsehoods are preventing us from seeing the real issues and giving them the serious attention they deserve.

Saskia Popescu, PhD, MPH, MA, CIC, is an infection prevention epidemiologist and biodefense researcher whose work primarily focuses on the role of infection prevention in global health security and biodefense efforts. She holds a PhD in Biodefense from George Mason University, a Master’s in Public Health in Epidemiology, a Masters of Arts in International Security Studies, and a Bachelor’s Degree in Classical History, with a specialization on disease in ancient Rome, from the University of Arizona. She is a certified infection preventionist and fellow of the Johns Hopkins Center for Health Security Emerging Leaders in Biosecurity Initiative. She can be reached at spopesc2@gmu.edu 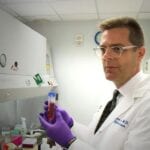 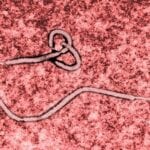